Above Photo: From cleantechnica.com

As part of its court settlements with with the California Air Resources Board (CARB) and the Environmental Protection Agency (EPA), Volkswagen will build around 400 electric vehicle fast-charging stations in the US, according to reports.

The $2 billion settlement will see the majority of stations — to be comprised of 150 kW and 320 kW DC fast-chargers, around 5 chargers to a station — installed in metro areas with high expected demand for electric vehicles. Note that these are genuinely “fast charging” rates, much faster than current non-Tesla fast chargers. The first US high-power, superfast-charging station with 150 kW of power is currently being constructed for the EVgo charging network (visualizations of that station from EVgo below).

The stations, it should be noted, won’t be proprietary to Volkswagen — as per the terms of the settlement. The development of these stations will be handled by a newly formed subsidiary known as Electrify America, LLC.

“Charging stations will be located first in the areas with the highest anticipated ZEV demand; this is based on the forecast penetration rates of ZEVs in each region and the estimated gap between the supply and demand of charging infrastructure in those regions,” as explained by the company. “In aggregate, the Electrify America first cycle investment will aim to establish a network of approximately 2000–3000 non‐proprietary chargers across 400+ individual stations.”

The overall settlement plan between Volkswagen and the EPA will reportedly result in the creation of a “high-speed, cross-country” electric vehicle (EV) fast-charging network. It’ll be interesting to see how effective the network ends up being considering the huge amount of money being put into it. Will it be intentionally ineffective? Or will it be a nice public alternative to Tesla’s Supercharger network? 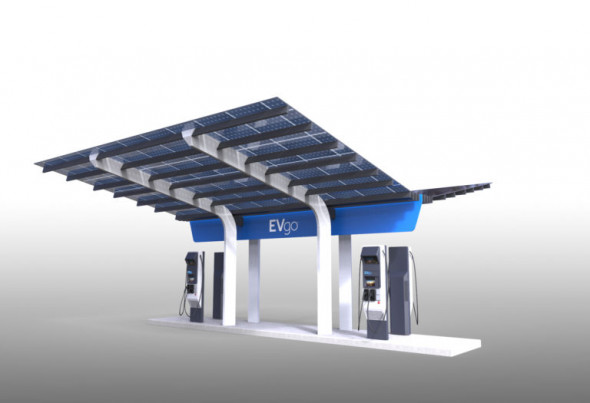