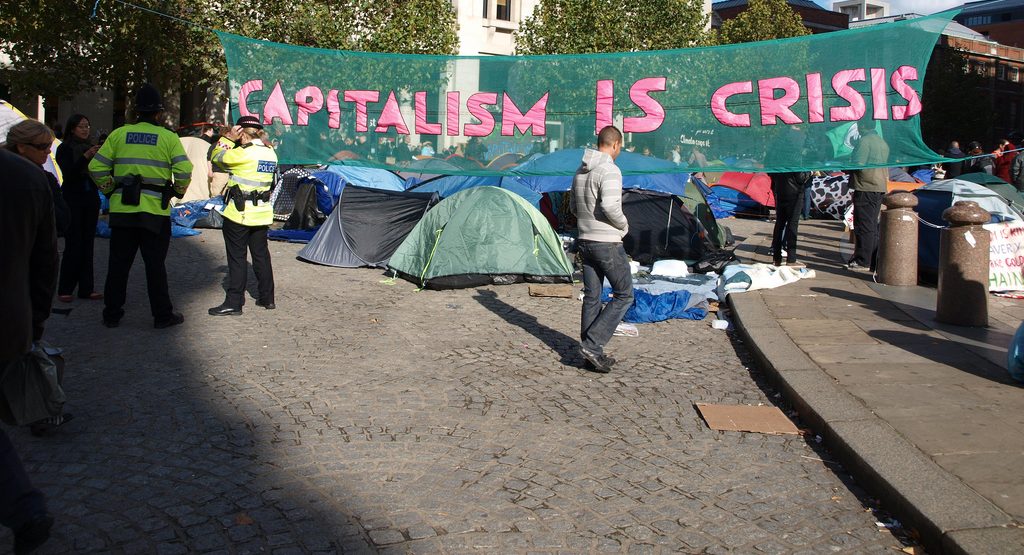 Waffles, Beer, And The Penalty We Pay For Tolerating Inequality

How much does the ‘privilege’ of living in a deeply unequal nation cost ordinary Americans? Some numbers from Belgium can help us tally up the total.

Forget those Belgian waffles and all those wonderful ambers and lagers from Belgium, too. What those of us in the rest of the world — especially Americans — really need from this small European nation has nothing to do with beer or breakfast treats. We need Belgium’s much more egalitarian distribution of wealth.

Four centuries ago, the famed English scientist Francis Bacon compared wealth to manure. Both only do good, Bacon quipped, if you spread them around.

Belgium is spreading about as well as any nation on Earth, according to data the Swiss bank Credit Suisse details in its new Global Wealth Report 2018. No other major society currently sports a distribution of wealth much more equitable than Belgium’s.

How do we know? The new Credit Suisse report serves up all the key numbers for computing who gets what in over 200 nations worldwide. But we do have to exercise our imaginations a bit to get the most out of the Credit Suisse data.

We have to imagine, as a first step, a world with every nation divvying up its wealth on a totally equal basis. That, of course, isn’t happening anywhere. No nation shares its wealth completely. We can, on the other hand, visualize that sharing by simply dividing each nation’s wealth by each nation’s adult population. That gives us an average national wealth per adult. The Credit Suisse Global Wealth Report conveniently makes all these calculations.

Belgium does well by this metric, showing an average per-adult wealth of over $313,000. But other nations have higher wealth averages. In the United States, for instance, the average American holds a personal fortune worth nearly $404,000.

These averages suggest that Americans are doing significantly better economically than Belgians. That does not happen to be the case. America’s average wealth per adult looks so good only because America’s rich are doing so fabulously well. Their enormous fortunes misleadingly pump up America’s average adult wealth.

How enormous have the fortunes of America’s rich become? The United States, Credit Suisse researchers note, currently boasts 1,144 individuals worth over $500 million.

How many individuals worth at least half a billion does Belgium now boast? Sixteen.

If we want a more meaningful sense of how ordinary Americans and Belgians compare in real life, we need to move off of average and onto another metric, and the Credit Suisse researchers do just that. They tell us, for each nation, how much wealth typical adults are holding.

To complete our story, we need to make one more imaginative leap: How much wealth would the typical American adult have if the United States had as equal a distribution of wealth as Belgium? Credit Suisse doesn’t calculate this number, but we can — by using the Credit Suisse national averages and medians.

In other words, Americans are paying an inequality penalty of almost $150,000.

Some might dismiss the significance of any comparison between Belgium and the United States. The two nations, after all, operate on totally different scales. Belgium has only 8.9 million adults in the entire country. The United States has 243 million.

But Japan, also like Belgium, has far fewer super rich than the United States. Japan hosts only 71 individuals worth over $500 million. To reach the U.S. total of $500-million fortunes, Japan would have to double its super-rich population, double it again, and then quadruple it.

More waffles — or sushi — anyone?