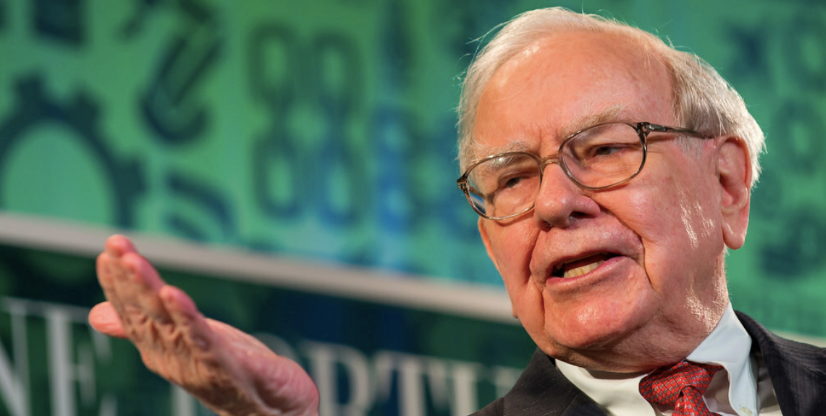 Above Photo: From Thepostmillennial.com

Berkshire Hathaway has pulled out of a proposed large investment in the liquid natural gas pipeline near Quebec’s Saguenay port. Warren Buffetts’s investment company had been planning to invest $4 billion in the project.

The $9.5 billion LNG project is meant to be built about 230 kilometers northeast of Quebec City, according to CBC News. The marine terminal will be used to ship LNG overseas from the Saguenay port.

GNL Quebec’s head of communication Stephanie Fortin previously noted that the company had lost a major potential investor, but did not specify who.

She said that the reason the investor backed out was due to the “current Canadian political context.”

Fortin added that foreign investors are becoming nervous because of the “instability” in the country, caused by the ongoing anti-pipeline blockades.

Fortin said that the project will move forward and no job losses are projected in the immediate future. Fortin noted that the loss will leave a big impact.

The LNG project will involve the building of a pipeline from Northern Ontario to Saguenay. It will be 782 kilometers and used to bring natural gas from the west.

Eleven million tonnes of LNG is expected to be exported per year.

The Post Millennial received comment from Richard Martel, the MP for Chicoutimi—Le Fjord who said, “Quebecers risk losing out on a $4 billion energy project that would have brought jobs and opportunities to the Saguenay region because of Justin Trudeau’s weak leadership.”

“Over the last month, a clear signal has been sent to businesses across Canada that the rule of law will not be upheld and that major projects cannot get built.  Yves-François Blanchet’s Bloc Quebecois are equally responsible for this potential loss of opportunity, as they continue to support Justin Trudeau’s government.”

Saguenay’s deputy mayor Michel Potvin told Radio-Canada that losing the investment will be a major setback.

“It’s concerning when we talk about an investor putting in $4 billion of $9 billion. It’s clear that Mr. Buffet has good reasons. We’re seeing the rail crisis — that’s surely one of the reasons.”

Potvin said that he understands Buffett’s decision given that the Coastal GasLink pipeline is facing major hurdles in BC.

The pipeline is meant to be built on Innu territory, and some members of that community have shown opposition to the LNG project in Quebec.

“It takes the acceptance of Indigenous people,” said Potvin. “In our head, here in Saguenay, we thought we had it. We thought it was accepted by the people. What we’re seeing is that actually nothing is certain.”

According to GNL Quebec, turning the gas into a liquid using hydroelectricity will make it a clean project, though some environmental groups have opposed that idea.

There is also concern about how the project will impact the endangered beluga whales in the St. Lawrence Estuary. The escalated tanker traffic, combined with the added noise pollution in the Saguenay River, are the main reasons for these concerns.

The environmental review agency in Quebec will hold public hearings to discuss the project later this month. The agency, BAPE, will begin the hearings in Saguenay.

A report will be put together by BAPE and will be given to the Environmental Ministry.

The Quebec government has the final say on the continuation of the project.