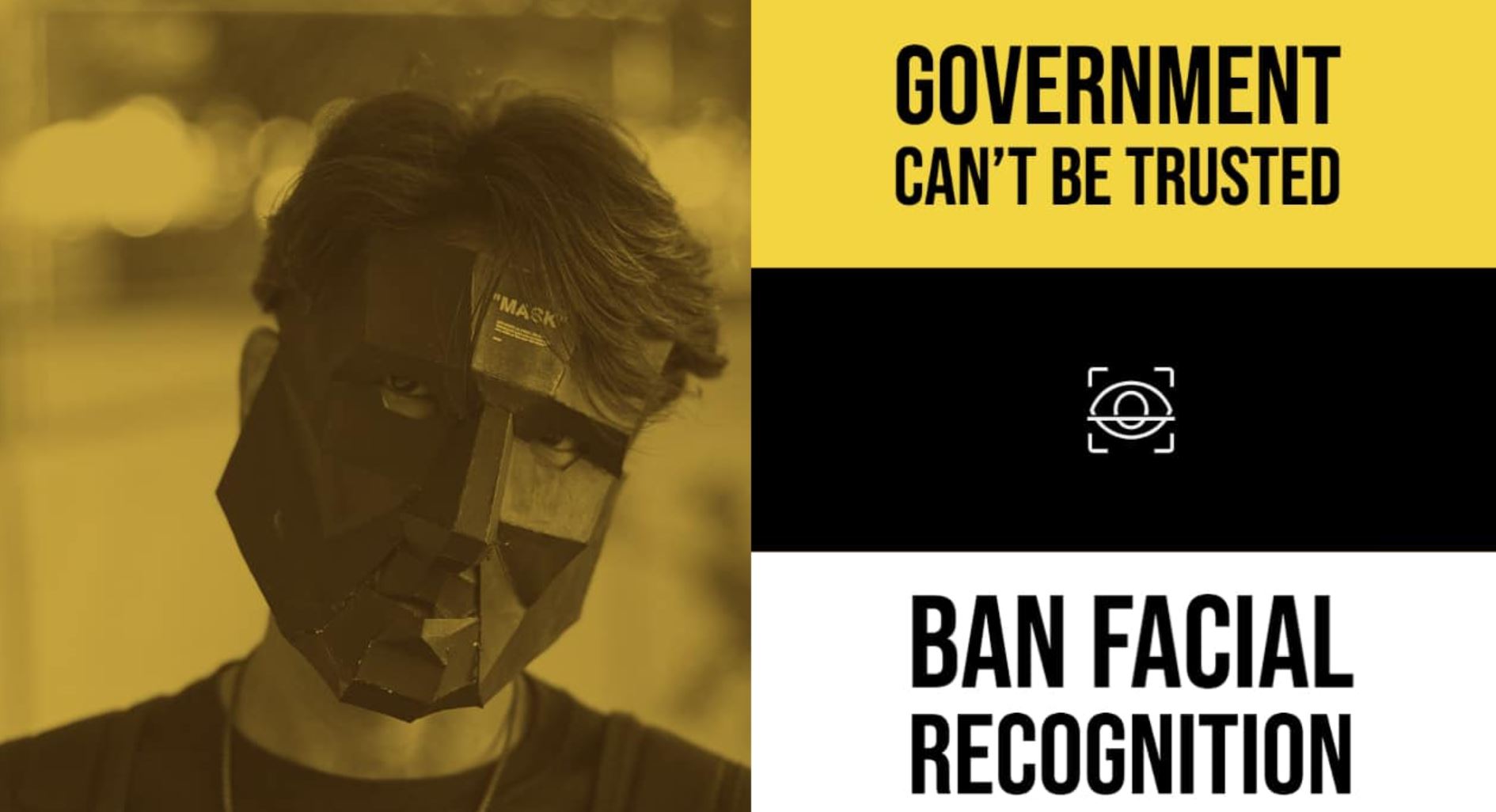 Olympia, WA – Last week, a Washington state law went into effect that requires a warrant for ongoing and realtime facial recognition surveillance. The new law will not only help protect privacy in Washington state; it will take a step toward hindering one aspect of the federal surveillance state.

A coalition of 10 Democrats introduced Senate Bill 6280 (SB6280) on Jan. 14. The new law requires law enforcement agencies to get a warrant “to engage in ongoing surveillance, to conduct real-time or near real-time identification, or to start persistent tracking” with just a few exceptions. This includes using facial recognition technology to scan crowds, streets or neighborhoods.

Police can utilize facial recognition without a warrant when exigent circumstances exist or with a court order authorizing the use of the service for the sole purpose of locating or identifying a missing person, or identifying a deceased person.

The law also bans the use of facial recognition solely based on an individual’s religious, political, or social views or activities; participation in a particular noncriminal organization or lawful event; or actual or perceived race, ethnicity, citizenship, place of origin, age, disability, gender, gender identity, sexual orientation, or other characteristic protected by law.

How the law will work in practice remains up to some debate. Georgetown Privacy expressed concern that while the law limits warrantless ongoing surveillance, other uses of facial recognition can continue unchecked. There is also some language in the definitions that could be read by police to allow tracking of individuals. While the enactment of SB6289 takes a strong step forward, it is important to maintain vigilance to ensure police don’t sneak in a broad reading of the language and to work to impose further restrictions down the road.

In addition to the warrant requirement, SB6280 requires law enforcement agencies to develop and make public a detailed “accountability report” outlining its use of facial recognition technology before using it, along with annual reporting procedures. This creates transparency of facial recognition programs and makes it easier for activists to fight abuses. As the old saying goes, sunshine is the best disinfectant.

The bill ended up going to a conference committee to iron out differences between the House and Senate versions. Ultimately, the Senate passed the final version of SB6280 by a 27-0 vote. The House approved the measure 53-43. With Inslee’s signature, the law went into effect on July 1.

As passed, SB6280 also created a legislative task force on facial recognition. Inslee line-item vetoed that section because there was no money appropriated for it in the budget.

A recent report revealed that the federal government has turned state drivers’ license photos into a giant facial recognition database, putting virtually every driver in America in a perpetual electronic police lineup. The revelations generated widespread outrage, but this story isn’t new. The federal government has been developing a massive, nationwide facial recognition system for years.

The FBI rolled out a nationwide facial-recognition program in the fall of 2014, with the goal of building a giant biometric database with pictures provided by the states and corporate friends.

In 2016, the Center on Privacy and Technology at Georgetown Law released “The Perpetual Lineup,” a massive report on law enforcement use of facial recognition technology in the U.S. You can read the complete report at perpetuallineup.org. The organization conducted a year-long investigation and collected more than 15,000 pages of documents through more than 100 public records requests. The report paints a disturbing picture of intense cooperation between the federal government, and state and local law enforcement to develop a massive facial recognition database.

“Face recognition is a powerful technology that requires strict oversight. But those controls, by and large, don’t exist today,” report co-author Clare Garvie said. “With only a few exceptions, there are no laws governing police use of the technology, no standards ensuring its accuracy, and no systems checking for bias. It’s a wild west.”

There are many technical and legal problems with facial recognition, including significant concerns about the accuracy of the technology, particularly when reading the facial features of minority populations. During a test run by the ACLU of Northern California, facial recognition misidentified 26 members of the California legislature as people in a database of arrest photos.

With facial recognition technology, police and other government officials have the capability to track individuals in real-time. These systems allow law enforcement agents to use video cameras and continually scan everybody who walks by. According to the report, several major police departments have expressed an interest in this type of real-time tracking. Documents revealed agencies in at least five major cities, including Los Angeles, either claimed to run real-time face recognition off of street cameras, bought technology with the capability, or expressed written interest in buying it.

In all likelihood, the federal government heavily involves itself in helping state and local agencies obtain this technology. The feds provide grant money to local law enforcement agencies for a vast array of surveillance gear, including ALPRs, stingray devices and drones. The federal government essentially encourages and funds a giant nationwide surveillance net and then taps into the information via fusion centers and the Information Sharing Environment (ISE).

Fusion centers were sold as a tool to combat terrorism, but that is not how they are being used. The ACLU pointed to a bipartisan congressional report to demonstrate the true nature of government fusion centers: “They haven’t contributed anything meaningful to counterterrorism efforts. Instead, they have largely served as police surveillance and information sharing nodes for law enforcement efforts targeting the frequent subjects of police attention: Black and brown people, immigrants, dissidents, and the poor.”

Fusion centers operate within the broader ISE. According to its website, the ISE “provides analysts, operators, and investigators with information needed to enhance national security. These analysts, operators, and investigators…have mission needs to collaborate and share information with each other and with private sector partners and our foreign allies.” In other words, ISE serves as a conduit for the sharing of information gathered without a warrant. Known ISE partners include the Office of Director of National Intelligence which oversees 17 federal agencies and organizations, including the NSA. ISE utilizes these partnerships to collect and share data on the millions of unwitting people they track.

Reports that the Berkeley Police Department in cooperation with a federal fusion center deployed cameras equipped to surveil a “free speech” rally and Antifa counterprotests provided the first solid link between the federal government and local authorities in facial recognition surveillance.

Michael Maharrey [send him email] is the Communications Director for the Tenth Amendment Center. He is from the original home of the Principles of ’98 – Kentucky and currently resides in northern Florida. See his blog archive here and his article archive here. He is the author of the book, Our Last Hope: Rediscovering the Lost Path to Liberty. You can visit his personal website at MichaelMaharrey.com and like him on Facebook HERE