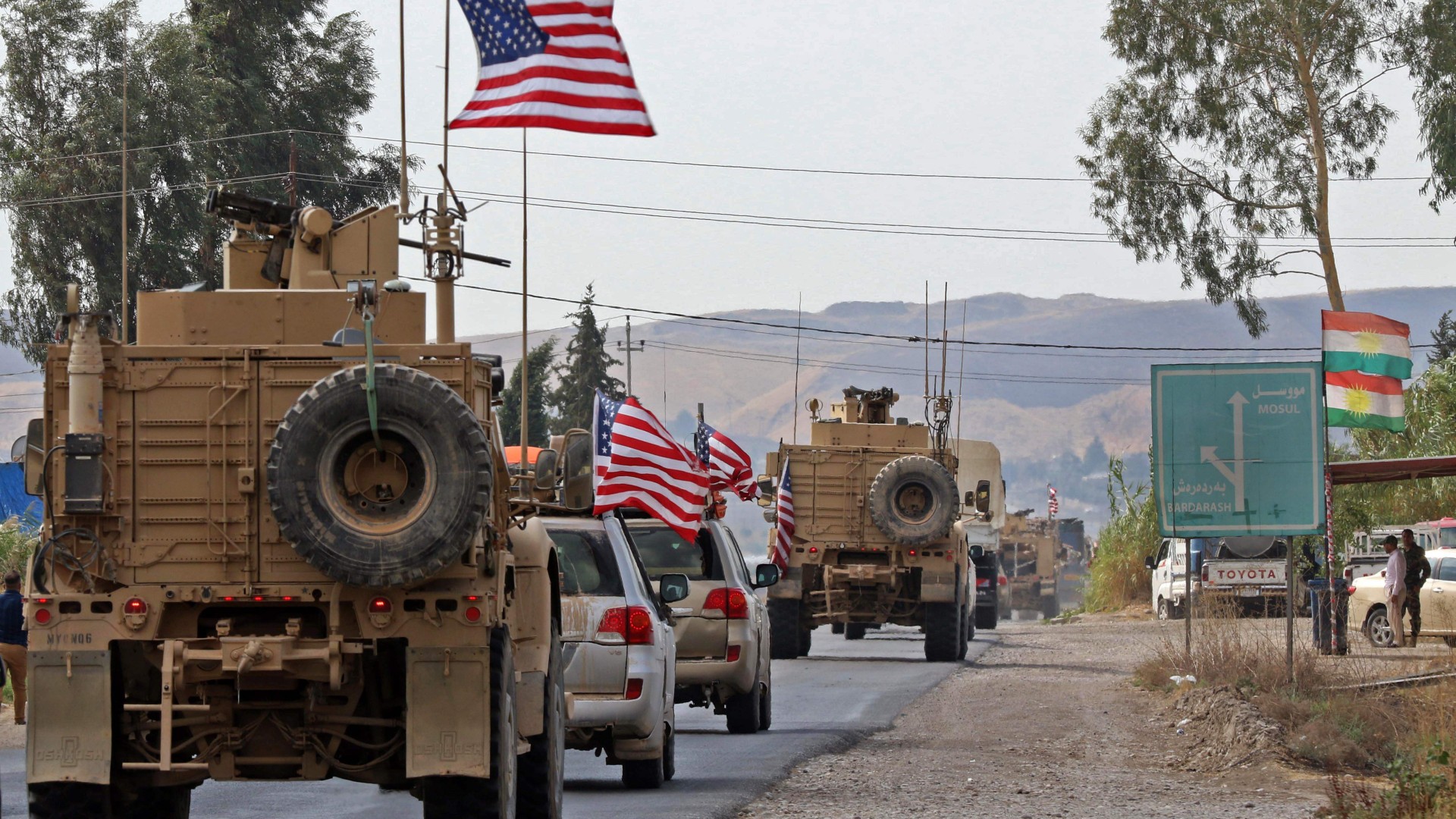 The losses incurred by the trafficking campaign surpass $100bln, according to Syria’s oil ministry.

The Syrian Oil Ministry released a statement on 9 August accusing US forces occupying Syria of being responsible for the theft of most of the country’s oil.

“The amount of oil production during the first half of 2022 amounted to some 14.5 million barrels, with an average daily production of 80.3 thousand barrels, of which 14.2 thousand are delivered daily to refineries,” the oil ministry’s statement said.

The statement went on to say that “US occupation forces and their mercenaries,” referring to the US-backed Syrian Democratic Forces (SDF), “steal up to 66,000 barrels every single day from the fields occupied in the eastern region,” amounting to around 83 percent of Syria’s daily oil production.

According to the ministry’s data, the Syrian oil sector has incurred losses nearing “about 105 billion dollars since the beginning of the war until the middle of this year” as a result of the US oil theft campaign.

Additionally, the statement added that alongside the financial losses incurred by the oil sector were “losses of life, including 235 martyrs, 46 injured and 112 kidnapped.”

On 10 August, footage filmed by a Russian attack helicopter was released on social media, showing a convoy of trucks operated by the US military, smuggling stolen oil destined for Iraq, out of Raqqah.

New footage of a US military convoy smuggling stolen oil out of Raqqah, Syria.

The US army has been consistently looting the country’s oil and smuggling it into their Iraq bases.

Recently, the US army, which currently occupies northeast Syria, has been consistently looting the country’s oil and smuggling it into their bases in Iraq through the illegal Al-Waleed border crossing.

Local sources in Syria’s Hasakah governorate reported on 6 August that the US army looted and smuggled dozens of oil tankers out of the country, making it the second stolen oil shipment by the US that week.

Nearly 200 tanker trucks filled with looted oil were smuggled out of Syria by US troops in July alone, as Washington has intensified its practice of stealing Syrian resources to sell abroad.

On 19 July, Russian President Vladimir Putin called on the US government to stop its consistent looting of Syria’s natural resources.

The US military is also responsible for plundering the country’s wheat, exacerbating an acute food crisis that is plaguing Syria and the rest of West Asia.