We Refuse To Stop Dreaming

For the first two days of March, our team met outside São Paulo (Brazil) at the Florestan Fernandes National School of the Movimento dos Trabalhadores Rurais Sem Terra (the Movement of Landless Workers, the MST). This was the first meeting of our entire team, exactly a year since our website went live. It was a magical gathering, our hard-working researchers discussing the work they have been doing and the agenda that we want to elaborate upon in the years to come.

At the end of the meeting, one of the MST’s national coordinators Neuri Rossetto offered the team his thanks. One of the tendencies of any research organization, but especially one that is linked to movements for change, he cautioned us, is to be drawn into the minutiae of everyday matters. Information and analysis are needed urgently on pressing questions – whether it be about tax havens or arms deals, electricity grids or sanctions policies. No question that such immediate matters must be addressed, since many movements simply do not have the capacity to find basic information or to do a quick analysis of some of these problems. But more is needed, said Neuri. ‘We have to dream of a socialist future. Do not stop dreaming’, he said. It is the mandate of intellectuals to assist in dreaming of such a world, to amplify the dreams of our social movements. We are always saying no, but we have to be the political mandate of yes, to dream of and build the world we want to live in. 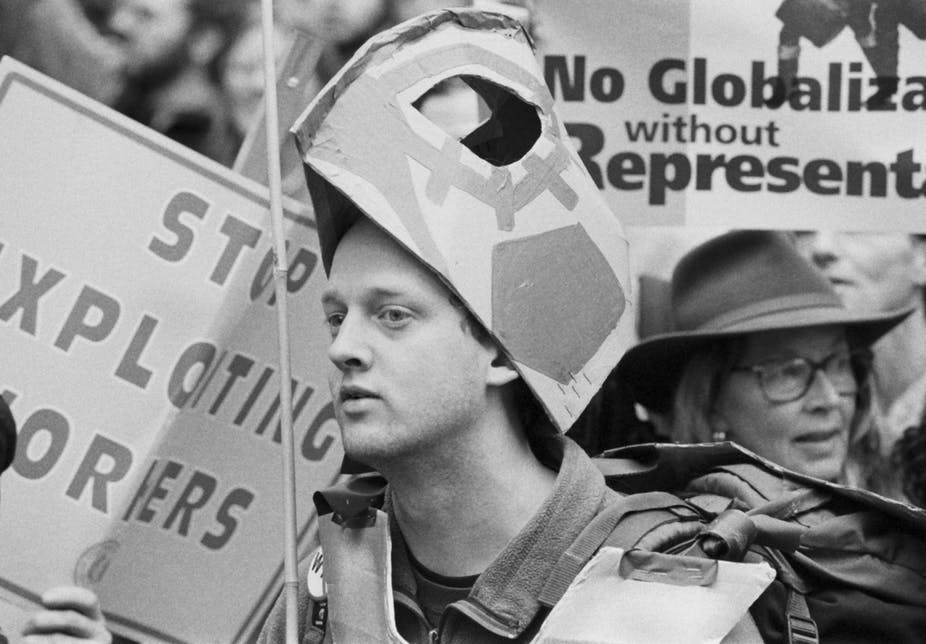 What does it mean to dream? In the ruins of the USSR, we are often told, lies the socialist utopia. That the USSR could only last for seventy years proves, it is said, that it is a failed system. By the 1990s, it had become a cliché to pronounce the victory of free-market capitalism and of bourgeois-dominated democracy. ‘History has ended’, wrote Francis Fukayuma, a US State Department employee and Hegelian intellectual. We begin with that context in our latest dossier, The New Intellectual, a manual for the principles of our work. No other option is possible, we were told. Come to terms with reality.

But reality refused to be obedient. Already, before the USSR collapsed, a series of political signs indicated that there would be new struggles against the new dispensation. The ‘IMF Riots’ that began in the 1970s – the first in Lima (Peru) in 1976 – rattled the establishment. These riots would escalate into the 1980s, a particularly dangerous one in Indonesia in 1985. Tom Clausen of the Bank of America took charge of the World Bank from 1981 to 1986 at the high-point of these IMF riots. He recognized their importance. ‘When people are desperate, you have revolutions’, Clausen said. ‘It is in our own evident self-interest to see that they are not forced into that. You must keep the patient alive, because otherwise you can’t effect the cure’. There was no indication that the policy of impoverishment and plunder must change; only that the volume of the theft should not motivate unrest. Austerity and pillage went hand in hand. 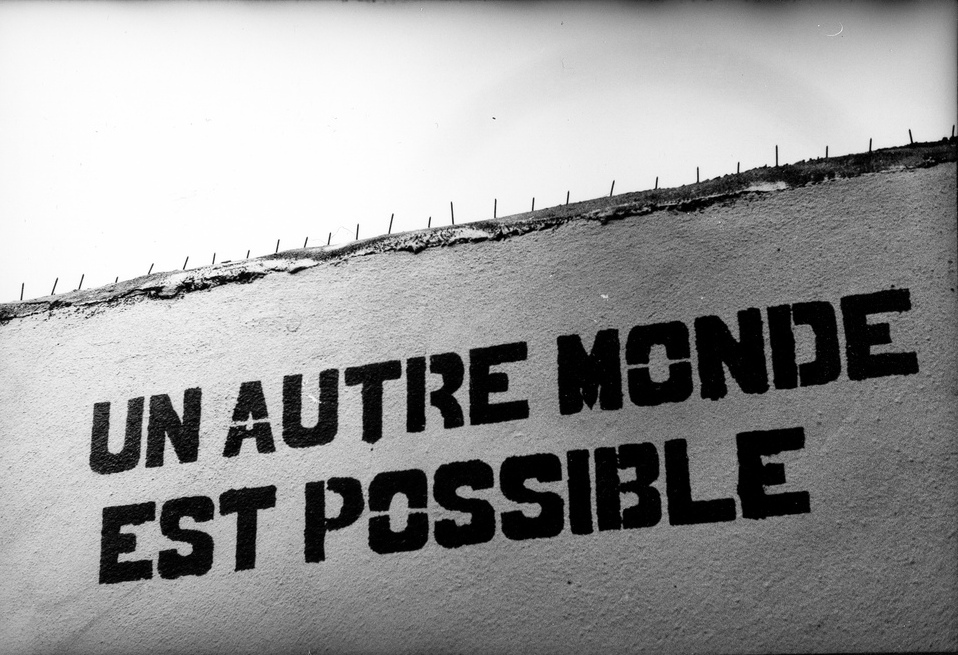 Do not stop dreaming’. In 2001, as a summation of the alter-globalization movement, a World Social Forum was held in Porto Alegre (Brazil). That forum adopted the phrase ‘Another World is Possible’ as its slogan. It was a scream into the darkness, a gesture that suggested that what we have is simply unacceptable. Looking back now, the slogan is mild, an illustration of the grave sense that utopian thinking had been almost abolished.Then came general economic crisis of 2007-08, which revealed the rot in the system – the gross inequalities of wealth and power, the deeply cynical way in which the bill for the crisis was foisted on the very poorest through increased austerity policies while the wealthiest who over-leveraged the system were effectively bailed out with public funds. In the United States, the banks were saved, while ordinary people became homeless. There was utopic thinking here, but the utopia that drove this policy came from Ayn Rand rather than Karl Marx. It provoked a new wave of rebellions – from southern Europe (Greece, Italy, Spain) to the United States (Occupy). 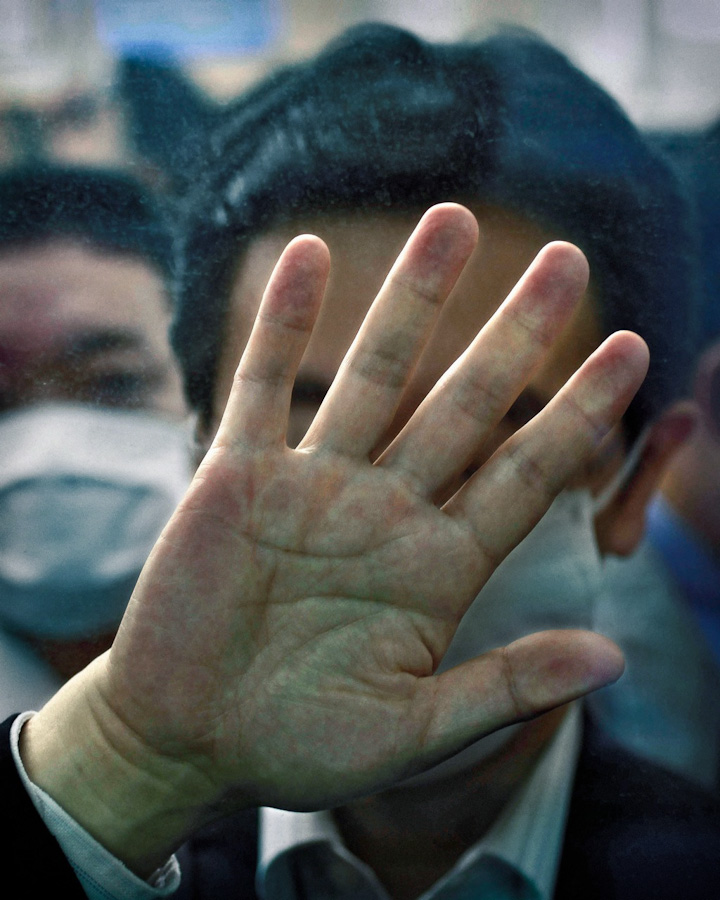 In the absence of a robust utopia of the left – which goes by the name socialism – there is disorientation. Cynicism and toxicity have often taken the dissatisfaction and broken aspirations of betrayed populations and shoved them into the arms of the hard-right. Hatred of immigration and of difference becomes seen as the antidote to job loss and eviction from homes. ‘Do not stop dreaming’, as Neuri said, is not a sentimental gesture, but an act of political necessity. The utopia of the left has to be built, the thought that a socialist future is necessary and practical.

When Neuri said these words, I thought back to the great Spanish Communist poet Fernando Macarro Castillo, known as Marcos Ana (1920-2016). Marcos Ana spent twenty-three years in the prisons of the Spanish dictator Franco. He is said to be the longest serving Republican in Franco’s jails. While in the prison, Marcos Ana wrote beautiful verse, hopeful verse. In his book Decidme cómo es un árbol, he has a poem – Mi casa y mi corazón (My home and my heart) – which is about a home that should not have a key, an open door, a vision of a utopia that must be.

My home and my heart
Dream of freedom.

If one day I go out into life
My home will have no keys:
Always open, like the sea,
The sun and the air.

Let night and day enter,
And the blue rain, the afternoon,
The red bread of the dawn;
The moon, my sweet lover.

Do not let friendship stop
Its steps at my door.
Nor the swallow its flight.
Nor love its lips. No-one.

My home and heart
Never closed: come in
Birds, friends,
The sun and the air.

Come in. That is the world we want to live in, a world of conviviality and sensitivity, a world where the best of each of us enhances us all. We demand the right to dream of that world, of a socialist future that transcends the present of social inequality and the destruction of nature, the toxicity of human interactions that comes alongside the great desire for unattainable commodities.

And so, at our meeting, our team underscored our three main principles: 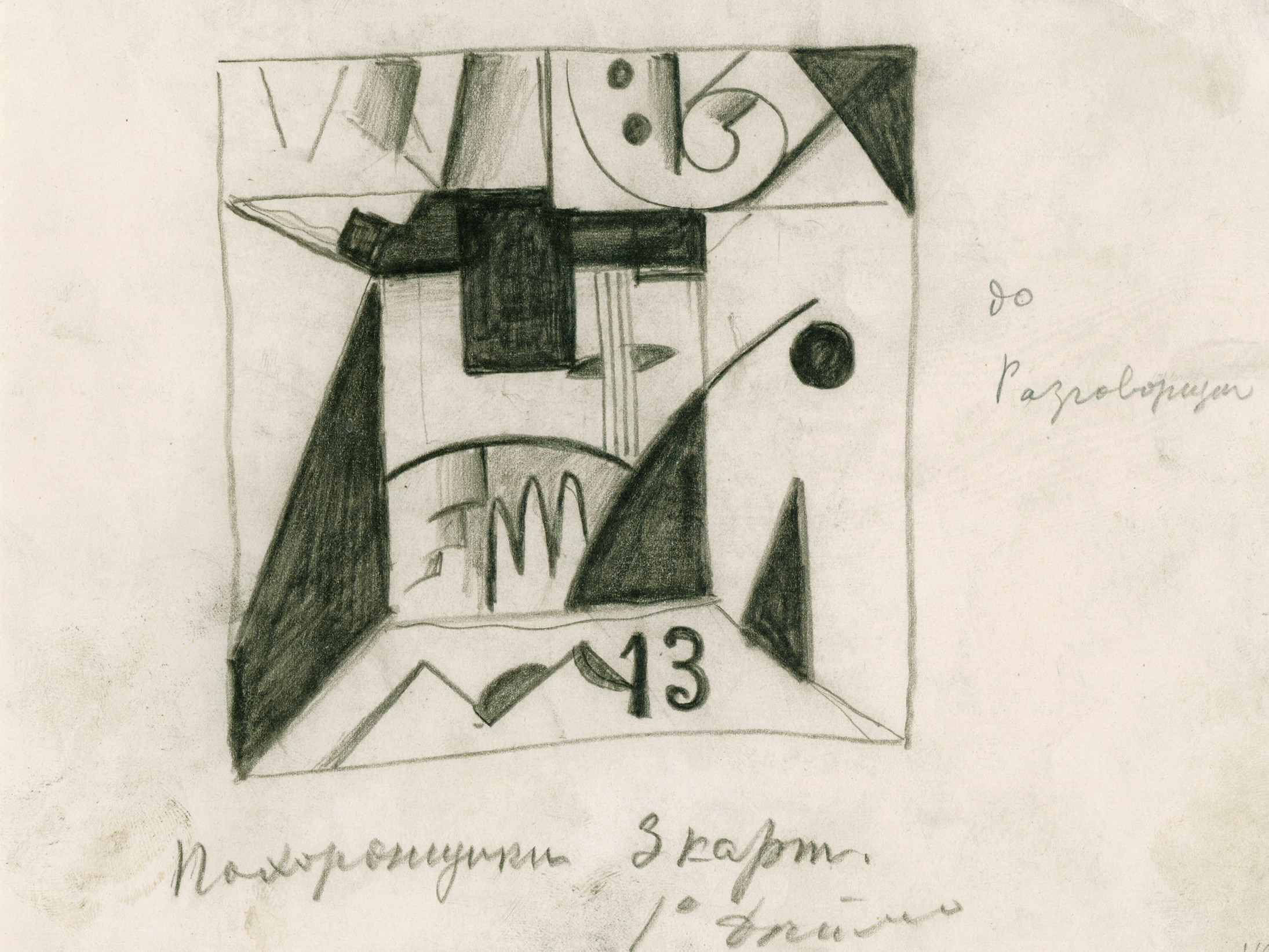 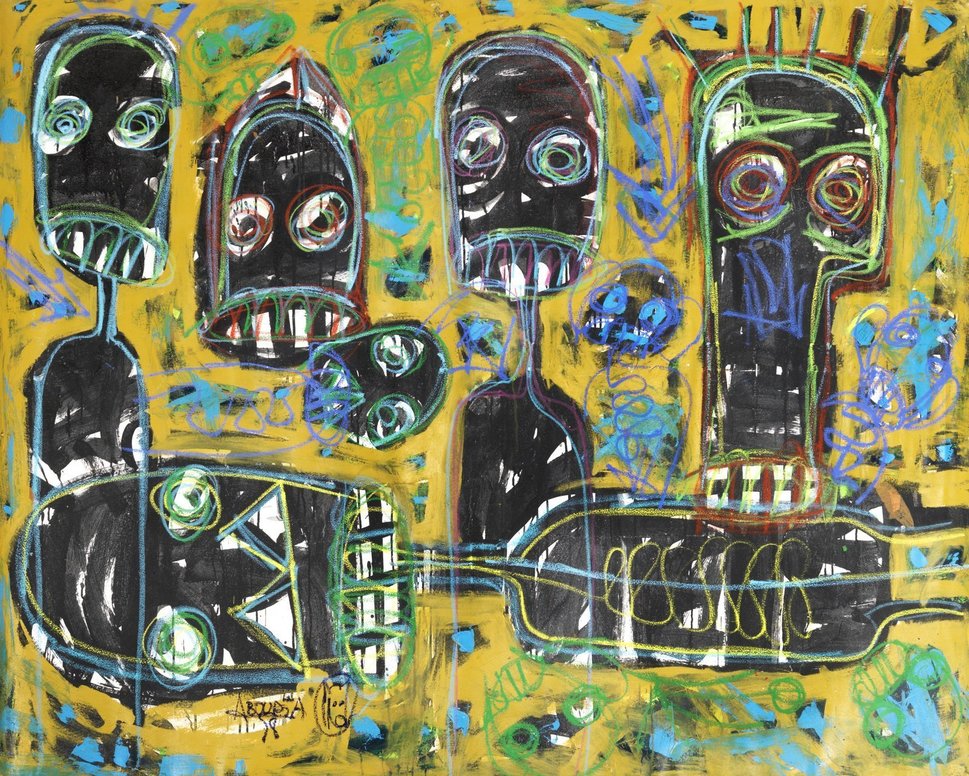 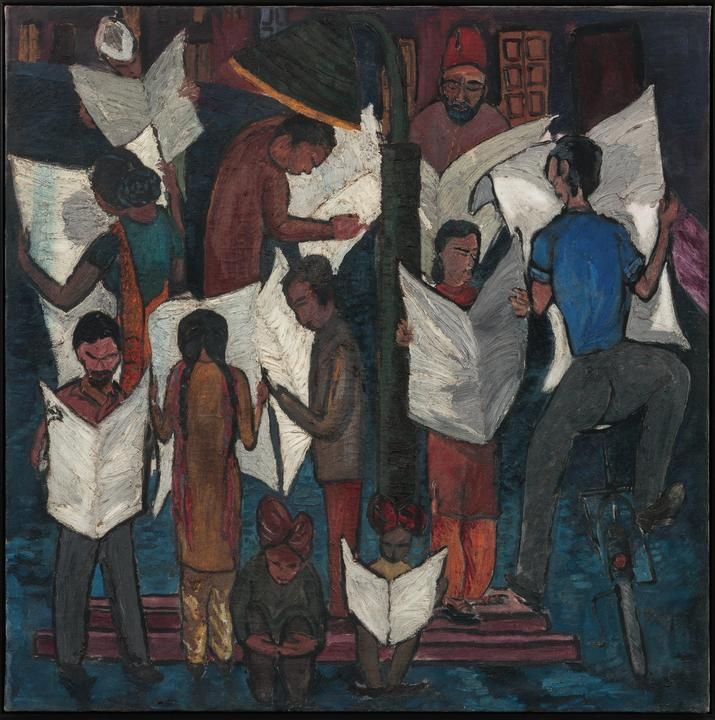 Maria Bonita, or Maria Déia, was a dreamer, a bandit, one of our ancestors.Above all, we’d like to demand the right to dream. For us, the present is unacceptable. We demand the future.