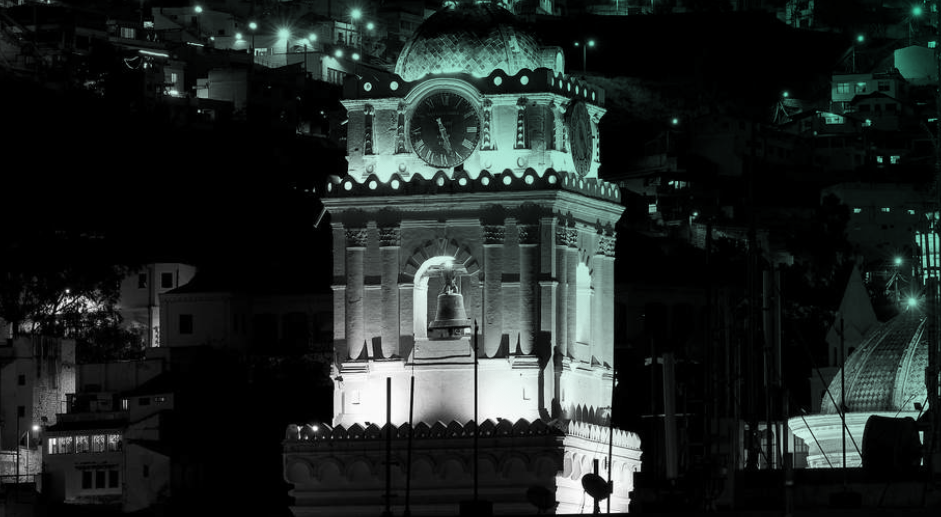 ‘We Will Defend Democracy In Ecuador’

The Progressive International expresses grave concern for free and fair elections in Ecuador.

We, members of the Progressive International, witness with great concern the deterioration of democracy in Latin America.

In countries like Ecuador, Bolivia, Colombia, and Chile, popular movements have risen to express their discontent and demand a new economic model — only to be met with street violence, government repression, and coup d’etats.

In Ecuador, the rise of authoritarianism can be seen in the actions against the electoral opposition. In August — less than 24 hours after the National Electoral Council (CNE) officially called elections — the governing forces attempted illegally and unconstitutionally to eliminate the Movimiento Fuerza Compromiso Social, list 5 that had sheltered the political force of the Citizen Revolution. Subsequently, in an arbitrary move with no legal basis, the National Court of Justice (CNJ) dispatched the appeal presented by former President Rafael Correa’s technical defense and confirmed the decision to force Correa off of the ballot for the upcoming election.

Confronted with a ban on their political participation, the Centro Democrático movement that welcomed the candidacies of the Citizen Revolution registered a new presidential binomial made up of Andrés Arauz and Carlos Rabascall. However, the Electoral Tribunal — applying an unconstitutional and illegal criterion — allowed for a series of appeals against the candidate Andrés Arauz to remain in force, preventing the definitive registration of the presidential binomial.

These are systematic acts against the democracy of Ecuador. That is why we are calling for the Electoral Tribunal of Ecuador (TCE) to respect Ecuadorian law and its international human rights obligations, guaranteeing the participation of all political forces and ensuring the existence of free, democratic and transparent elections.

As an international organization, we will remain vigilant of the evolving situation in Ecuador, and work with allies across the world to guarantee the exercise of democracy in the presidential elections of February 2021.