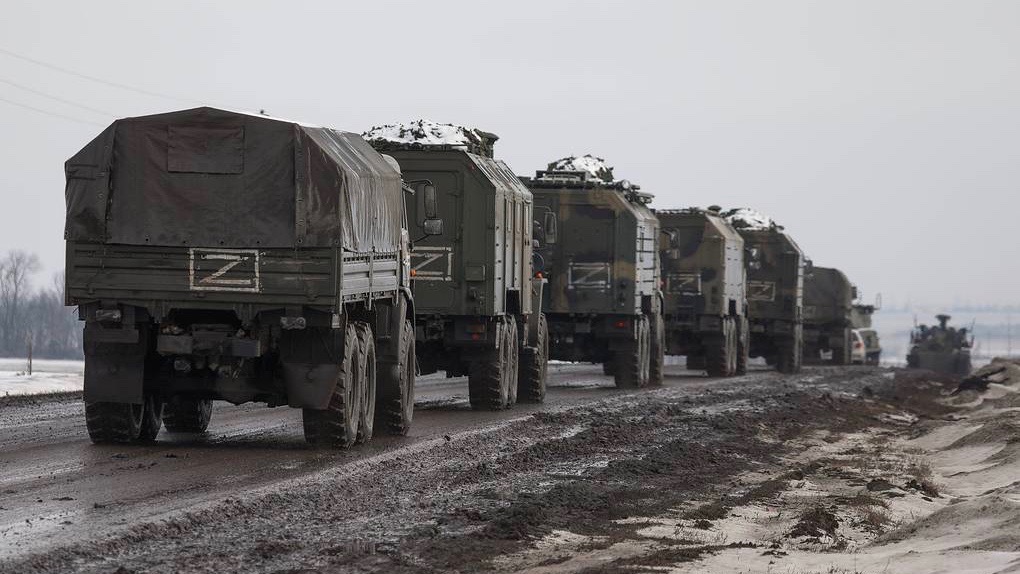 The Russian forces have announced safe passage for civilians after claiming that they are closing in on three major cities of Ukraine – capital Kiev, the second largest city Kharkiv, and the southern port city of Mariupol.

Delivering his annual state of union address, US president Joe Biden announced the decision to close its airspace for all Russian flights on Tuesday, March 1. He accused Russia of rejecting “efforts of diplomacy” and called president Vladimir Putin’s decision to send armies to Ukraine a “badly miscalculated” move. However, Biden also announced that the US will not fight against Russia directly.

The announcements of sanctions against Russia and its boycott by various countries and individual corporations continued on Tuesday. Russia’s largest bank, Sberbank, announced its withdrawal from the European market following the European Union’s demand. Companies such as Mastercard, Visa, and others also announced suspension of their operations in Russia on Tuesday, adding to a long list of other companies who had announced similar measures earlier.

Boeing, the US aircraft manufacturer, announced that it will stop providing technical assistance to its planes owned by Russian airlines.

Meta-owned Instagram has already complied with the EU ban on Russian news networks. On Tuesday, Twitter also announced that it will do the same whenever asked to by EU officials, despite criticism from some of its users.

Meanwhile, the European parliament, in a special emergency session on Tuesday, adopted a resolution condemning Russian aggression in Ukraine and asking for a ban on oil and gas imports from Russia.

Second Round Of Ukraine-Russia Talks Today

Meanwhile, Ukrainian president Volodymyr Zelenskyy continued his demand for active NATO assistance against Russia. In various tweets on his official Twitter handle, he reiterated his demand for a no fly zone over Ukraine which was denied by the US a day earlier.

Zelenskyy also demanded that NATO “work out common security guarantees for Ukraine” if it cannot grant it membership. Russia has strong objections to Ukraine joining NATO and has called the move a grave threat to its national security. It was a major reason for the current conflict.

Meanwhile, the Russian military claimed on Wednesday that it has full control over the city of Kherson in south-west Ukraine and is closing in on Mariupol, a major port city in Donetsk in the south. Russian forces have also closed in on Ukrainian capital Kiev and the city of Kharkiv. The Russian military acknowledged its attack on a TV tower in Kharkiv, in which at least four civilians were killed. Civilians were also killed in other parts of Ukraine including in the Donetsk People’s Republic and in Zhytomyr, as claimed by different agencies.

According to the UN ,the civilian death toll in the first six days of Russian aggression inside Ukraine, which started last Thursday, has reached 136. This number is far less than what is claimed by the Ukrainian government. There are no confirmed figures about the military casualties on either side so far.

The number of Ukrainians who have been forced to flee their country due to Russian aggression has crossed 670,000, according to the UN refugees agency.