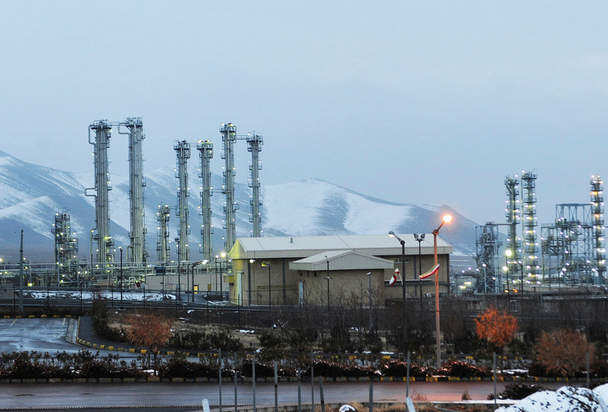 Tokyo, 29 March 2017 – The board of Westinghouse’s parent company, Toshiba, today approved the filing of Chapter 11 bankruptcy for its drowning U.S. company – a defining moment in the decades-long downward spiral of the global nuclear power industry.

Toshiba/Westinghouse is responsible for building more nuclear reactors worldwide than any other entity. With the financial meltdown of Westinghouse, Toshiba also recently announced its plans to withdraw from foreign construction projects – a move that has far-reaching implications outside Japan and the US, such as the construction of three reactors in the UK at Moorside.

“If we look at how nuclear stacks up against renewables, it’s clearly in freefall. An estimated 147 gigawatts of renewable power was added in 2015, compared to just 11 gigawatts for nuclear power in the same year,” said Ai Kashiwagi, Energy Campaigner at Greenpeace Japan (1).

“For too long the nuclear industry has locked away huge amounts of capital at the expense of developing increasingly affordable renewable energy and updating energy grids. The future of energy in Japan and globally will be renewables and it’s time governments get on board.”

Toshiba is expected to announce losses of 1 trillion yen (US$9 billion) due in large part to constructions cost overruns at reactors under construction in the United States. This is only the beginning of a process that is likely to see years of litigation between the owners of the U.S. reactors and Westinghouse/Toshiba, with inevitable costs and penalties running into billions of dollars.

The costs for the US reactors will be even greater if construction of the four AP1000 reactors continues at the Vogtle and VC Summer nuclear plants – and the reactors are only 40 and 31% percent complete respectively. There are no prospects that the reactor projects will be completed on schedule by 2019/2020, with rumors of completion by 2025-2030, and annual costs of US$1.5-2 billion.(2) Scrapping the projects, which were never viable in the first place, would be the most logical option.

South Korea’s KEPCO is also considering buying into Toshiba’s planned nuclear project in the U.K. at Moorside, but even that project has major financial uncertainties including contract prices and partners that have yet to make any financial investments in the project.

“Toshiba is scrambling to find a buyer to take the Westinghouse anvil from around its neck. That is unlikely given the enormous uncertainties of future costs and likely multi-year lawsuits. While KEPCO might buy into the UK’s Moorside project, doing so would not be a smart move,” said Kashiwagi.

“The Moorside reactors are of the same design that sunk Westinghouse’s nuclear business. While KEPCO may be desperate to access the U.K. nuclear market, they would be making the same disastrous mistake that Toshiba made with its purchase of Westinghouse a decade ago.”

KEPCO has its own reactor design, the APR1400, for which they have failed to secure additional orders for outside Korea since the first contract in the UAE in 2009.

3. Toshiba was also one of the main contractors for the construction of reactors at the both Fukushima nuclear plants. A recent analysis of the costs of the Tokyo Electric Power Co. (TEPCO) Fukushima Daiichi accident (decommissioning, decontamination and compensation) are estimated to be 50-70 trillion yen (US$450-630 billion) over the coming decades, more than two to three times higher than the latest government estimate. Japan Center for Economic Research Report, 7 March 2017, The public burden of the Fukushima Daiichi accident (in Japanese). In November the Japanese government doubled its 11 trillion yen estimate to 21.5 trillion yen.