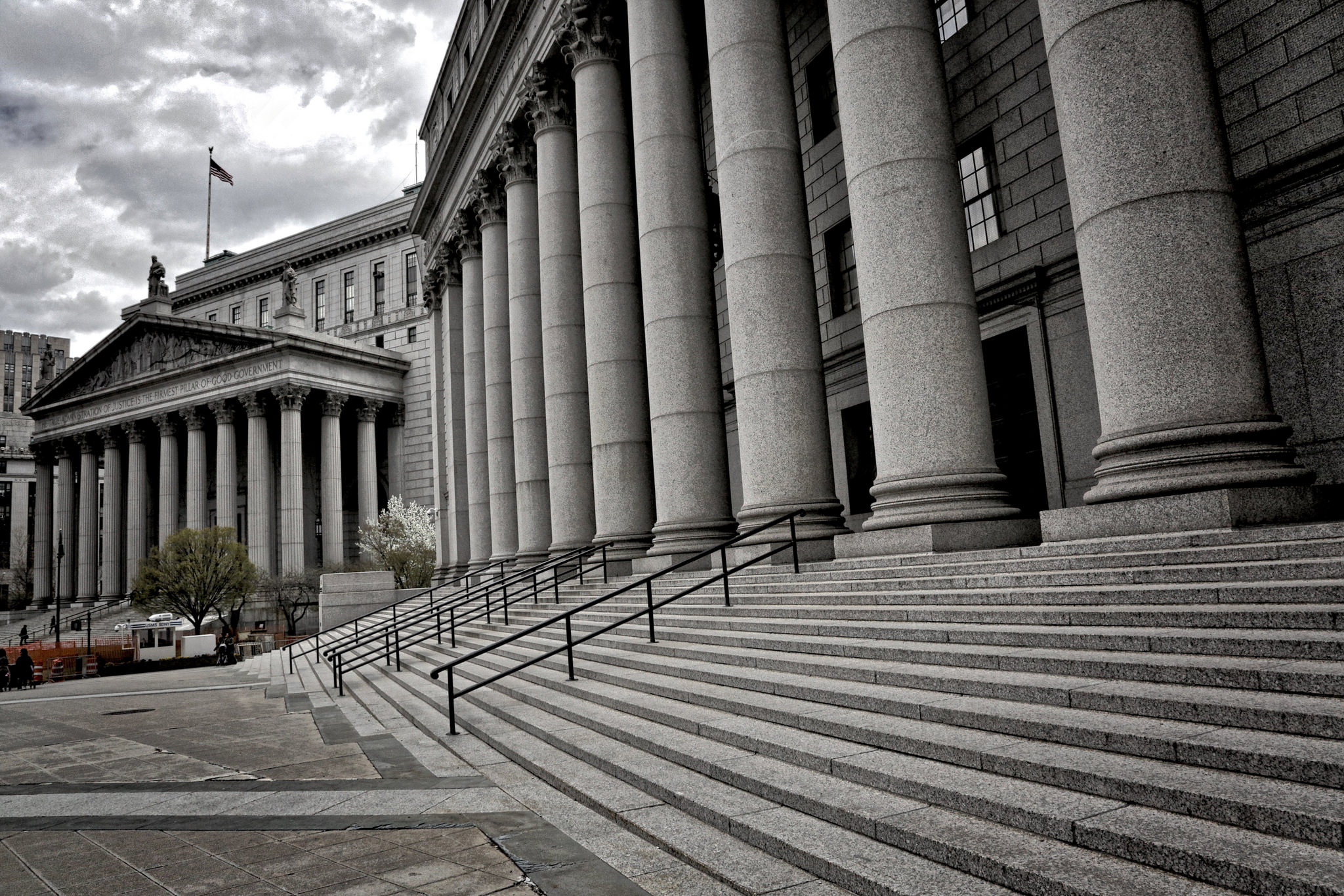 What If Governments Obeyed Laws?

Do we need new laws or adherence to the old ones?

On the other hand, the United States has numerous laws on the books that just aren’t enforced. Antitrust laws are treated more as suggestions. Laws against torture are routinely erased from memory by re-banning torture again and again. Perjury by someone powerful is a crime if sex-related. (Clinton.) Otherwise it’s a factoid for use in arguments over any allegation that is sex-related. (Kavanaugh.) Often crimes by the powerful are occasions for “investigations” rather than prosecutions — so that crimes that only the powerful can commit cease to be crimes and become topics for “investigations.” (Destroying Yemen.)

There are thousands of mixed cases. For example, one would like to see existing tax laws applied to the wealthy, and minimum wage laws adhered to by employers, but a maximum wage law would be a great new addition.

When it comes to war and law — the subject of a conference this week in Toronto and online — I think we understandably incline toward the idea of new laws: disarmament treaties, world parliaments. But I think we should start from an understanding of what the world would look like if existing laws were complied with. One reason is that we need to know what sorts of laws are most easily and least easily violated. Another reason is that compelling compliance with existing laws and/or creating new laws that build on existing laws may prove far easier than creating new legal standards from scratch.

Creating a new treaty banning war would be extremely difficult to get any war-loving governments to join. I’m in favor of it, just as I’m in favor of an immediate ban on oil, meat, and reality television. But is it the place to start?

Building on the existing treaty offers other possibilities. We could produce educational materials. We could lobby a non-party nation to join. We could create model domestic legislation penalizing individual violators. We could work to democratize the ICJ and ICC, to create prosecutions, and truth and reconciliation proceedings. We could work — again involving democratization of the U.N. — to impose sanctions on government violators. We could treat both the Hague Convention of 1907 detailing procedures for nonviolent dispute resolution and the Kellogg-Briand Pact requiring nonviolent dispute resolution as (what they are) existing law, and — in combination — requiring the procedures outlined.

There are three main reasons for ignoring the Kellogg-Briand Pact.

That one is remedied through education.

This raises the question of what it means for a law to work. Almost no legal bans work by this standard. We ban murder and there is murder. We ban public indecency and there is Congress. Etc. Perhaps a ban on war has to achieve complete success in order to have worked because of the “defensive” arguments so widely, if misguidedly, used to justify war. But do you get a ban to achieve complete success by rejecting it and normalizing its violation, or by upholding it and constructing systems of decision making around it?

There’s a variation on this in which one claims that the Kellogg-Briand Pact included (in secret invisible ink) the sanctioning of “defensive” war found in the U.N. Charter. But more commonly the claim is that the U.N. Charter opened up the “defensive” and the “U.N.-sanctioned” loopholes for legal wars, and there’s nothing that Kellogg-Briand can do about it. That second loophole (“U.N.-sanctioned”) introduces the supposed correction of the Peace Pact’s supposed central failure, namely its lack of “teeth,” “enforcement,” or — in plane language — the use of war as a tool with which to eliminate war.

For believers in that long-failed approach, we don’t need a new war ban; we’ve got the U.N. Charter. It just needs to be democratized. And we need to figure out, just as with the Kellogg-Briand Pact, how to create compliance with the existing ban. Most wars, of course, do not fit into the U.N. Charter’s loopholes.

For disbelievers in using war to end all war, we need to turn the standard of the Peace Pact, as understood by the activists who originated the outlawry movement, namely a total ban on war, into actual practice.

Beyond that, imagine compliance with the Nuclear Nonproliferation Treaty, which states: “Each of the Parties to the Treaty undertakes to pursue negotiations in good faith on effective measures relating to cessation of the nuclear arms race at an early date and to nuclear disarmament, and on a treaty on general and complete disarmament under strict and effective international control.”

Note that the 42 Democrats who just wrote to Trump to tell him that he cannot commit the supreme international crime in Syria unless he consults with Congress first, can make a strong case for having done something better than nothing. But they cannot claim to be doing no harm. Conditioning the public to believe that the Congress can sanction crimes now has members of the British Parliament proposing a law to allow only the Parliament and not a Prime Minister to commit the crime of war.