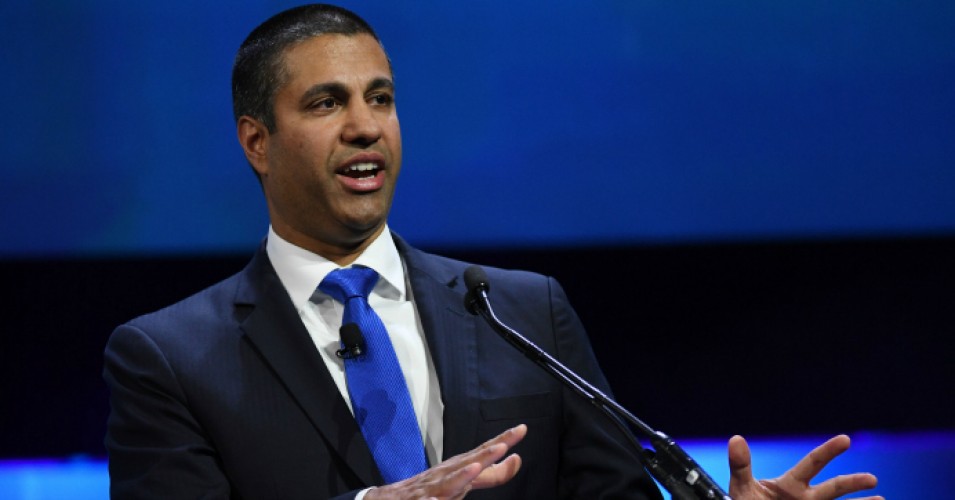 “Something here is rotten—and it’s time for the FCC to come clean. Regrettably, this agency will not do this on its own. So it falls to those who seek to investigate from outside its walls.”

Just days before the Dec. 10 deadline for the House to pass a resolution to restore net neutrality protections, the Republican-controlled FCC on Monday rejected Freedom of Information Act (FOIA) requests by the New York Times and Buzzfeed for server logs and other records pertaining to the millions of fake comments that flooded the agency’s system as it moved to repeal net neutrality last year.

“What is the FCC hiding?” asked Democratic FCC commissioner Jessica Rosenworcel, the only member of the agency to dissent from the FCC’s decision to reject the FOIA requests.

“Something here is rotten—and it’s time for the FCC to come clean,” Rosenworcel, currently the lone Democrat on the FCC, wrote in her dissent (pdf) against the agency’s decision on Monday. “Regrettably, this agency will not do this on its own. So it falls to those who seek to investigate from outside its walls.”

By denying records requests from the Times and Buzzfeed, Rosenworcel argued that the FCC—headed by former Verizon lawyer Ajit Pai—appears to be “trying to prevent anyone from looking too closely at the mess it made of net neutrality. It is hiding what it knows about the fraud in our record and it is preventing an honest account of its many problems from seeing the light of day.”

A spokesperson for the Times told Gizmodo that the paper is planning to challenge the FCC’s decision in court.

With the deadline less than a week away, the House CRA still needs 41 more signatures to pass.

“Net neutrality is not dead yet. Not even close,” declared Evan Greer, deputy director of Fight for the Future (FFTF). “But as the clock runs out for this Congress to act, we have an opportunity to show the entire world which elected officials are willing to fight for net neutrality, and which ones decide to sit on their hands and let big telecom companies take control over what we can see and do on the internet.”