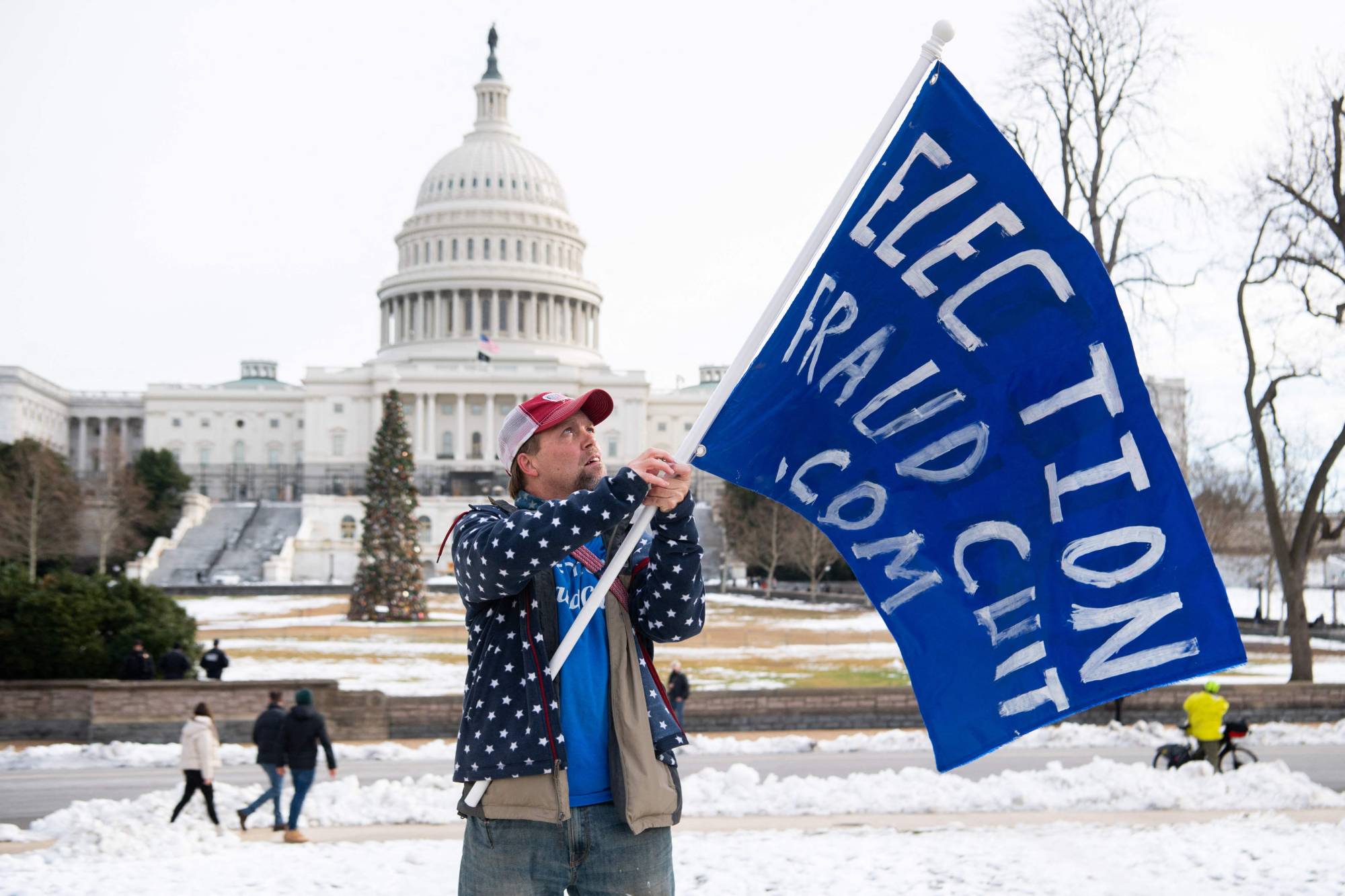 What The 2022 Midterm Election Charade Offers Us

That neither the Democrats nor the Republicans are offering anything to alleviate the problems working people face is illustrated by their campaign fear-mongering – the former over “fascism” and the latter over “socialists” and “radicals.” No matter which party dominates the midterm elections, do not expect either will herald in fascism or socialism.

Actual socialists in Congress would demand we stop instigating war with Russia, (now topping $66 billion), and instead eliminate homelessness (costing $20 billion) and hunger ($25 billion) as  emergency first steps. Those swayed by Republican propaganda need not fear impending socialism: 100% of the Democrats including Bernie, AOC and the Squad voted like neo-cons for tens of billions in handouts to military contractors to further war in Ukraine.

Concerning any supposed threat of “fascism,” some of us explained soon after Trump was elected, “so long as corporate America has the liberal-left tied to their two party system, they have no need for fascism. They need fascism only when their customary method of rule breaks down and they face a very direct threat of losing control to revolutionary forces. The historic function of fascism is to smash the radicalized working class and its allies, destroy their organizations, and shut down political liberties when the corporate rulers find themselves unable to govern through their charade of democracy. No such problem exists here in the US.” Impending fascism is no more real than any impending socialist revolution that will result if the Democrats win the midterms.

It is particularly regretful that many leftists themselves stoop to this low level of seeking to scare people about fascism to get them to vote Democratic. Leftists should be educating people to think for themselves, to organize together to fight for their rights, not instill fear of some bogeyman.

Neither party has anything to offer to improve our lives which could win us their vote. They offer us fear and hatred of the other party. Ironic, as both parties are substantially the same thing.

To use the now meaningless terms of “left” and “right,” the Republicans are far more to the left than the Democrats on the war in Ukraine. For instance, 68 Republicans – 57 in the House and 11 in the Senate – voted against the $40 billion Ukraine military package (out of their 50 in the Senate and 212 in the House). All the Democrats toed the national security state line on squandering now $66 billion to advance war against Russia.

This is reminiscent of 2008 when the Republicans stood more left during the first bailout for Wall Street banks, whose ruthless greed had caused a world economic meltdown. The first corporate handout package was voted down, 228-205, with 133 Republicans voting against it. Only a third of the Republicans (65) joined with 140 Democrats to vote for it, while 95 Democrats voted against.

For almost one day the “leftist” Congressional Progressive Caucus published a letter to Biden asking him to support negotiations to end the Ukraine war. But they almost immediately withdrew it and apologized, scared they would be seen as aligned with “rightwing” anti-war Republicans. They pointed out that the Democrats, like good Bush-Cheney neo-cons, “have strongly and unanimously supported and voted for” every military escalation in the war.

Meanwhile, we have alleged extreme “fascists” like Marjorie Taylor Greene taking traditional left positions, calling for Free Assange, Defund the FBI, and condemning the tens of billions wasted in the proxy war with Russia. It may be true she would welcome the FBI being used to crush leftwing movements, but then how is that different from many on the left welcoming the FBI and CIA being used to suppress Trump and the MAGA movement?

In the midterm elections a number of Democrats make an issue of voting for them to protect women’s right to choose. However, we can expect women’s right to abortion will be forgotten the day after the election, junked like past Democrat promises to take US troops out of Iraq, create national health care, and raise the minimum wage. Biden himself had not been a supporter of the Roe v Wade decision on women’s right to choose, even supported a constitutional amendment that would allow states to overturn it and pass their own laws about abortion – basically the same as the recent Republican Supreme Court decision.

This $9.3 billion would have allowed 215,278 children under six to live above the poverty level for all of 2022. The child poverty rate increased from 12% in December 2021 to 17% in January 2022, the highest rate since the end of 2020, under Trump. This means 3.7 million more children in poverty because the monthly Child Tax Credit payments were not renewed by Biden. As a result, poverty rates for Latino and Black children went up more than among White children, all under the allegedly pro-People of Color Democrats.

Child poverty remains the same, under the past “Fascist” President and the present “Socialist” President. That is basically the choice we are offered – the election will not change the conditions we face, be it child poverty, our declining standard of living, never-ending neo-con wars, or worsening global warming. Elections offer us only a choice of which party we hope against all hope would do something for us. Neither corporate party presents us with solutions, they only present obstacles. Change will only come when more of us stop being passive observers and become the very agents of the change we hope some of those in elected positions would be.