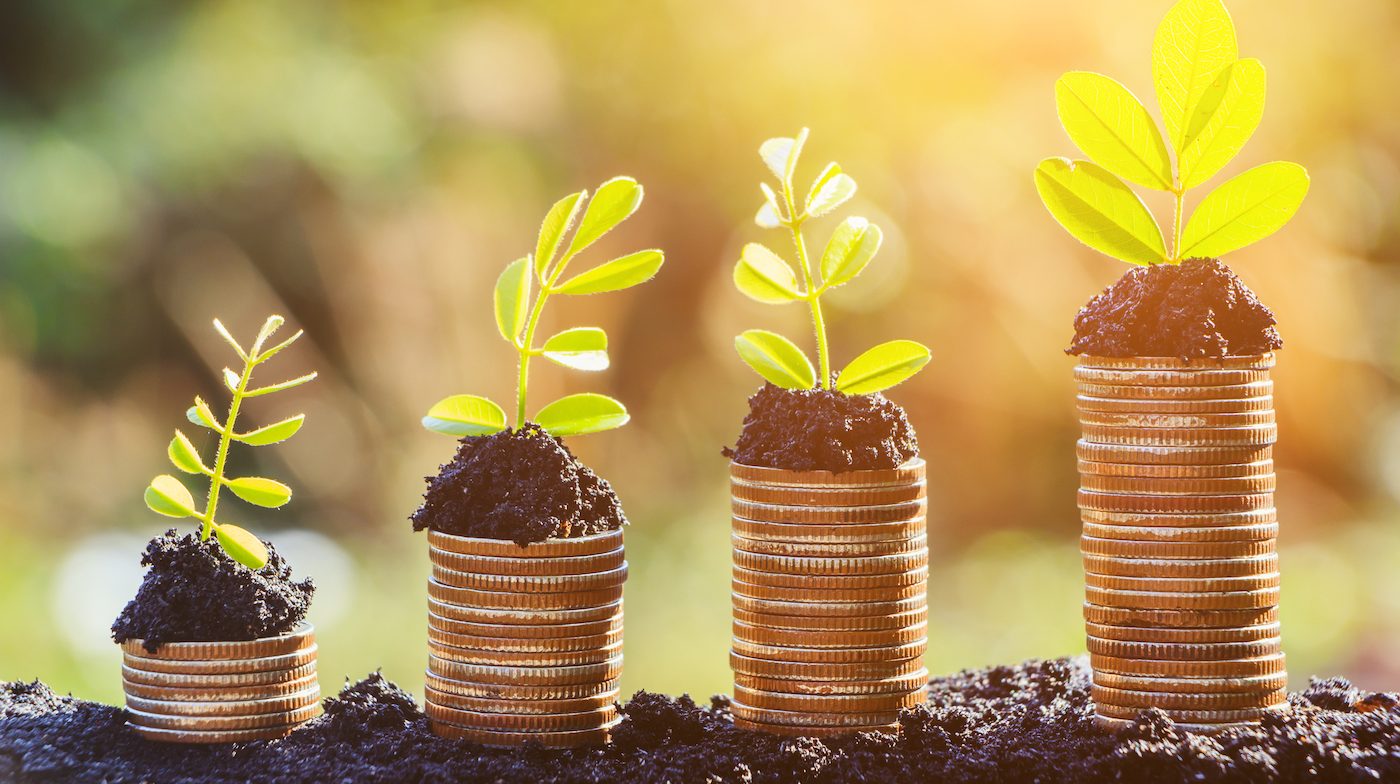 For Social And Environmental Justice, Words Don’t Cut It

NOTE: It is interesting to see that business people are questioning capitalism and are feeling pressured to take action.  – MF

Investors want companies to start putting money behind their resolutions on climate and social injustice.

Not so long ago, business was business.

The vast majority of corporations happily functioned according to the doctrine of economist Milton Freidman, who believed a company’s sole responsibility was to make gobs of money for its shareholders to roll around in. And, whether due to ideology or cynicism, few expected anything more from the business world.

Today, corporate executives have taken to substituting the word shareholder with “stakeholder,” a buzzword for the broader group that also includes customers, employees, even neighboring communities. But companies that espouse the “interests of all stakeholders” best take care to follow their words with action, especially when it comes to social and environmental justice. Because today’s stakeholders are fed up and armed with social media, and they will call a company out for greenwashing or an opportunistic antiracist tweet.

After a Minneapolis police officer killed George Floyd last summer, the message from protestors in the streets was clear: We will no longer wait for justice. No more words, thanks, give us action and results. Activist investors and public pension funds interested in justice and equity heard that message, and they began demanding companies do more to address systemic racial injustice, even if that means making fundamental changes to the way they make and invest money.

“Intent does not always equal impact,” Renaye Manley, deputy director of strategic initiatives at the Service Employees International Union (SEIU), said during GreenBiz’s inaugural GreenFin event earlier this April. “It’s not just about diverse hiring [policies]. We want you to look at your core business practices. If your algorithm has a bias built in, that’s no bueno. That’s going to lose us money.”

Manley spoke alongside Lisa Hayles, an investment manager at Trillium Asset Management, and Marvin Owens, chief engagement officer at Impact Shares, during a session on diversity, equity and inclusion.

Throughout the event, they and other panelists returned to that same message: We want results.

To that end, investors such as the SEIU and Trillium have filed resolutions related to racial justice in unprecedented numbers and scope this year, according to the 2021 Proxy Preview produced by nonprofits the Sustainable Investments Institute (Si2), As You Sow and Proxy Impact.

After Floyd’s death, two-thirds of the corporations listed on the S&P 100 declared their solidarity with the Black Lives Matter movement, including all the major Wall Street banks. So the SEIU and Trillium, along with CtW Investment Group, and the New York State Comptroller’s Office, filed shareholder proposals with six of the big banks (along with other companies) asking them to conduct third-party racial justice audits to evaluate how structural racism affects their business practices, according to the Proxy Preview. Banks’ discriminatory policies on mortgage lending, checking accounts and small business funding have perpetuated racism for decades, the investors argue.

As Hayles put it, if a company’s business model depends on checking account minimum balance fees that disproportionately affect Black and brown communities, “That in and of itself is racist.”

Can capitalism be fair?

The common thread running through today’s urgent justice issues — structural racism, income inequality, a climate crisis that hits poor people of color hardest — is the staggering, relentless unfairness of it all.

Our economic system has become so unjust, some have begun to question whether we can salvage it at all. Seventy-eight percent of Americans feel the divide between rich and poor is a serious issue, according to a September survey conducted by polling firm YouGov for the anticommunist Victims of Communism Memorial Foundation. Additionally, 68 percent of those polled believe the rich don’t pay their fair share in taxes, and roughly half of that 68 percent think we need “a complete change of our economic system.”

Even some corporate leaders themselves acknowledge that, at the very least, capitalism needs reimagining, something that would have been unthinkable at the height of Freidman’s reign.

The Council for Inclusive Capitalism with The Vatican includes dozens of CEOs and board chairs who feel this way. The council describes itself as “a movement of the world’s business and public sector leaders who are working to build a more inclusive, sustainable and trusted economic system.”

Lynn Forester de Rothschild, who spoke during a GreenFin 21 session titled “Companies, Capitalism and the Vatican,” founded the organization after a meeting with Pope Francis, who is quoted on the group’s website as saying, “What is required now is not a new social compact in the abstract, but concrete ideas and decisive action which will benefit all people, and which will begin to respond to the pressing issues of our day.”

It seems even the pope has grown impatient with all the talk.

According to Forester de Rothschild, a managing partner at Inclusive Capital Partners, she could see the pope was looking for concrete ways to actually change the market after hearing him speak. “I wrote Pope Francis a letter saying that I work with people, investment and corporate leaders around the world, who I know in my heart are sincerely interested in reforming the system, but we needed the moral authority,” she recalled. “So I asked him to be our moral authority.”

Joining Forester de Rothschild on the panel, CalPERS CEO Marcie Frost said that companies looking to take concrete action on equity can start by making sure they pay their employees equally and fairly.

“One very tangible action that every company can take today is to really look at your talent and culture and make commitments to the people who make your company successful,” said Frost, who is also a member of the council. “Pay equity should be a part of your overall talent management, and it should be a part of your overall diversity, equity and inclusion program.”

To be clear, the investors and corporate leaders involved in these efforts represent a small portion of the global economy, and many companies will continue to fight any attempt to change the status quo.

But the holdouts and naysayers do not have momentum on their side. One thing you can count on with change: It takes forever, until it doesn’t. Remember when the legalization of gay marriage was hard to imagine? Remember when environmental, social and governance investing would never go mainstream? And now one just for the white people: Remember when you could watch a movie such as “Bridesmaids” and not wonder why the character portrayed by Maya Rudolph —a mixed-raced woman — doesn’t have any black bridesmaids?

Change will always come for you, and when it does, your stakeholders, and the pope, will be watching.