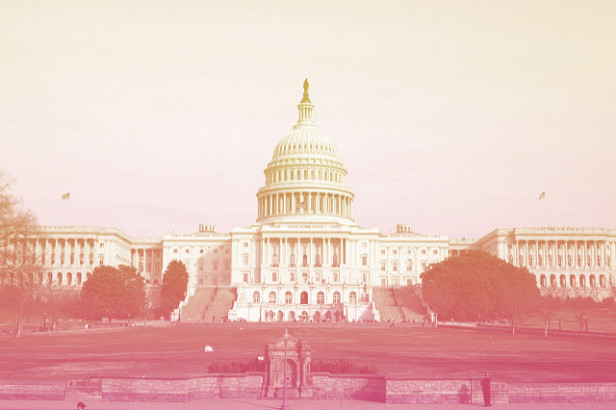 Where Are We Going Politically?

Donald Trump’s first few disorienting months leave many people wondering what governing looks like any more. It’s time to look away from the political spectacle, and take a deep breath.

“We all do better” Value Statement

Under “we all do better” values, government plays a legitimate role – building social cohesion and promoting public interest.

Markets are powerful and efficient, but markets fail. Climate change and inequality are the two defining challenges of our time, and arguably the two biggest market failures in human history. Appropriate public policies prevent or correct market failures. We should manage national policies and globalization to strengthen Democracy and well-being at home and abroad.

Under “greed is good” values, power and influence distort public policies in favor of those who already have plenty of both. These values weaken social cohesion, and discredit institutions of civil society. We manage national policies and globalization to prioritize investor interests over public interests. Workers need to sacrifice our living standards “to compete in the global economy.”

“Greed is good” values dominated America in the gilded age and the laissez faire period leading to the Great Depression and political instability.

The New Deal era ended in the mid-70s’, when we shifted back to “greed is good” values. In the 90’s, Congressional hardliners delegitimized Democracy, shut down the government, took pride in disruption and dysfunction, and polarized our political system. Confidence in Congress dropped from 40% at the end of the New Deal era to 9% now. Donald Trump is the end-point of that transformation in values.

Harvard economist Dani Rodrik points out that other countries have done well, maintaining a strong sense of shared national interest – China, Japan, and South Korea for example. Europe has a stronger tradition of social dialogue and more social cohesion than we do. Canada is closer to the European model. That said, social cohesion is unraveling generally. People everywhere see themselves being left behind.

Decades of narrow and divisive values have eroded trust, deindustrialized our economy, and seriously wounded the middle class. This is not stable, politically or economically.

Of course, it’s working brilliantly for the 1%.

One message of the 2016 presidential campaign is that workers and communities mistrust establishment politicians. All the Republican establishment candidates were quickly swept aside. Few voters were inspired by Hillary Clinton’s economic message, which seemed to be “We’re OK. It’s not as bad as you think!”

Dani Rodrik asks, is it too late to restore balance between those who have too much power and those with too little?

Leaders lead. Franklin Roosevelt articulated positive unifying values responding to anxieties of voters. He confronted corporate power and influence, restructured power relationships, and shared new gains with those who had been left out.

Our political situation is confusing and frustrating. Tactically, the path of least resistance is “resistance” or full battle mode. However, resistance without vision goes nowhere.

Here is a very simple positive first step. When we see others on the street, at work, in a shop, or elevator, think of them as a co-worker, neighbor, friend or relative, a customer, or someone who could become your customer. That is, we can stretch our personal boundaries between “self and other.” Make more people “us” and fewer people “them.” Every day.

We can appreciate the value others bring. They are not a threat to our way of life. Their culture, their food, music, and stories enrich our lives. It’s true if we say it is true. We need to say it.

Political leaders need to say it. At a recent Town Hall meeting, a House member shared a profound insight with angry constituents. He has two tools – his vote and his voice. His votes were not the issue. His constituents were expecting more from his voice.

The neoliberal trickle-down approach is exhausted. Markets will not solve all our problems. Too often, what we are told is progress is really another distortion of power relationships to extract more gains from workers for the benefit of a few.

All work has dignity. “We all do better” values justify a managed approach to globalization. Focused industrial strategies can create good jobs by investing in productive capacity. New policies can strengthen the employment relationship, restoring workers’ bargaining power.

In globalization, we should prioritize labor rights, human rights and environmental protections, so workers and communities get a share of the gains they produce. Globalization could be an upward spiral instead of a race to the bottom.

The corrupting power of money in politics must be reversed. People can lead with local efforts to raise minimum wages, provide paid sick leave and rebuild social cohesion.