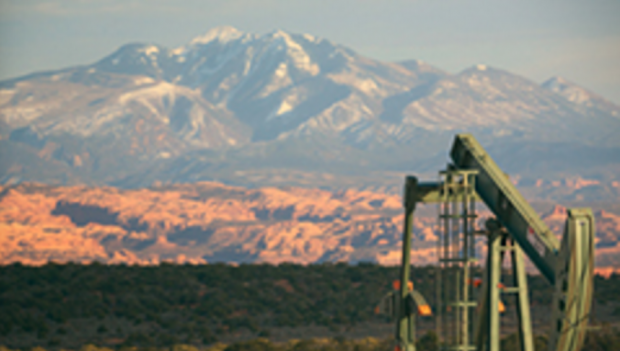 Above Photo: From therealnews.com