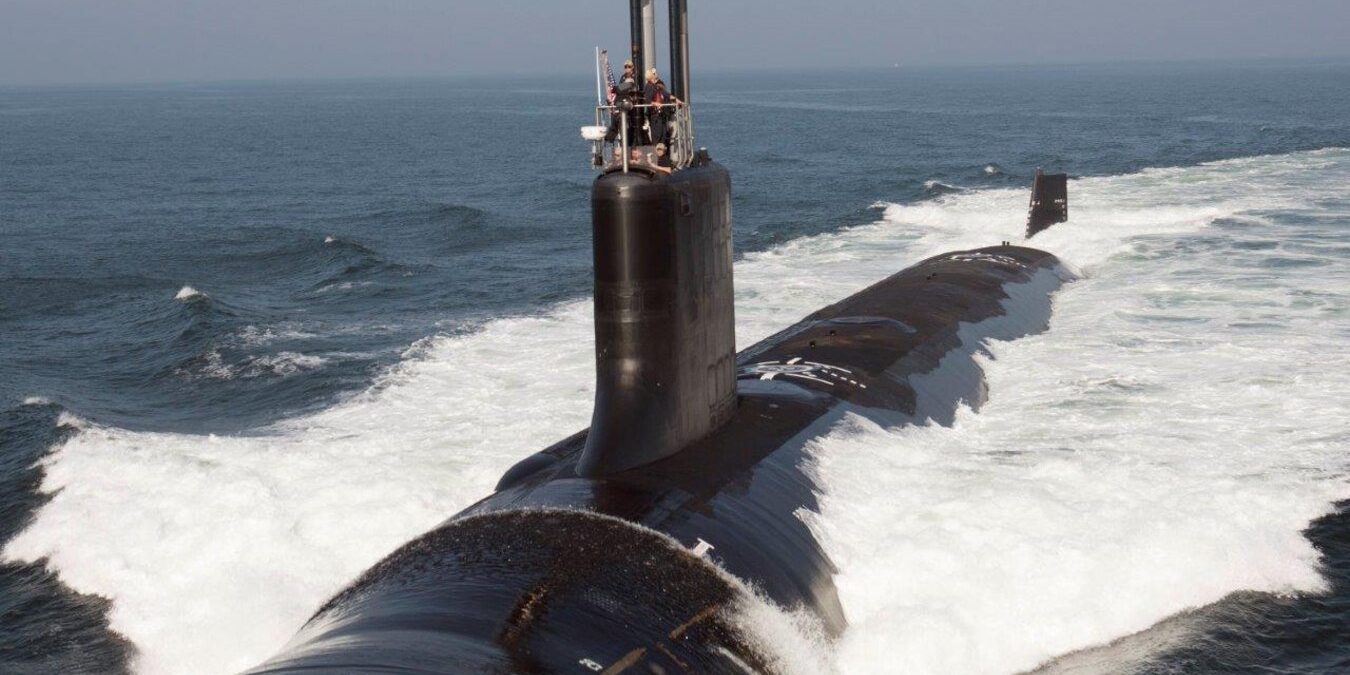 Why The Nuclear Sub Deal Will End Badly For The Australians

Until we see a text, if any, of the executive agreement for the AUKUS thing-a-ma-gig, the only real meat of it seems to be the Australian purchase of nuclear US or UK subs rather than the “conventionally” (not really) powered French design.  The more I look over the submarine alternatives for the Australians, the less sense their decision to go nuclear makes.

Australia has no nuclear power infrastructure; they will be dependent on the US or UK to provide same for any nuclear powered Australian attack subs.  For Australia to develop same on their homeland just to support these subs would be cost-insane.

The cost of the 12 French subs has been variously described as $40, $60 and $90 billion with the $90 being the most likely but it is not at all clear what beyond just the hulls is accounted for (weapons, services, R&D, and more).  The 3-4 nuclear subs cost a multiple, per unit, the the French subs.  The Australians will be getting one-third to one fourth the number of subs for some unknown increase in cost.

The Australians complained that the French deal was growing too uncertain as regards cost, schedule and pork (the amount of work done in Australia).  Should they opt for the American sub option, their complaints on those measures are about to be multiplied.  Virginia class SSNs today cost about $3 billion per copy; given the mods the Australians might need or be talked into, that number is going to go up; way up.  US Navy level development and production delays are in a category of their own.  American possessiveness of technology, production and other dimensions of pork is the same; multiply that for the nuclear characteristics.

The Virginia Class US sub, for example, is touted as much more capable than the French subs.  Virginia speed submerged appears to be about 29 mph; the French submerged is advertised at 23.  Deployment endurance, a big point that nuclear advocates like to make, appears to be 3+ months for the Virginia; 2+ months for the French.  Weapons appear to be roughly the same: torpedoes and land attack missiles.  A major disadvantage, because the the nuclear power, is that because of the delicacies of nuclear power, the Virginia class only make about 15 deployments over their 33 year lifespan.  Conventional subs deploy multiples of that.  Moreover, in buying 3-4 versus 12 French submarines the Australian are buying the naval equivalent of a few hangar queens for roughly 4-6 French subs at sea at any one time — at more cost for the nucs.  When on battery, the French subs are also very likely to be significantly quieter (less detectible) than a nuclear power plant generating steam.  This difference has been the case for decades in exercises involving nuclear versus DE or AIP subs, such as the French.

The Australians seem enamored at being members of the big boy (nuclear) club, but as with most ambitious social climbers they are paying a huge cost, one that has not yet dawned on them.

This is not going to end well for the Australians.