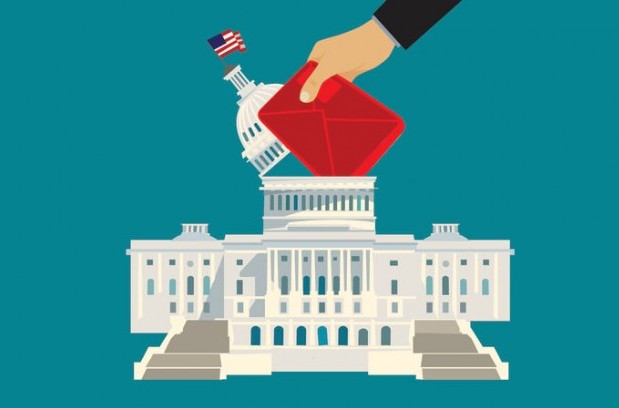 Why You Should Care About The Coming Email Privacy Law

Above Photo: From gizmodo.com

You probably think the US government needs a warrant if they want to dig through your old emails, texts, and instant messages, right? Well, you’re wrong! That may change soon with the Email Privacy Act, which was just passed in the House by a vote of 419 to 0.

The law that currently governs how police can pry into your digital life is theElectronic Communications Privacy Act, which was originally passed in 1986. The ancient rule allows law enforcement to search through emails, instant messages, photos, etc that are stored in the cloud once they are 180 days old. If you think that seems arbitrary and weird, that’s because it is. Why 180? Why at all? Because in 1986, nobody could conceive the possibility of storing data that long.

A lot of major companies like Apple and Google “require” the police and other government officials to present a warrant before they turn over data—it’s an informal arrangement that law enforcement generously abides by since congress has waited 30 years to update the rules.

Still, it’s better to have a law on the books than to rely on the goodwill of technology companies and law enforcement. The Email Privacy Act is just this law we’ve been waiting for. It protects you from both of them.

The bill goes up for a vote in the House tomorrow, and has been cosigned by 314 House members, so it’s very likely to pass. It’s worth noting that though the bill still needs to pass the Senate before President Obama can sign it into law, there isn’t any opposition. In fact, James Comey, the Director of the FBI, has publicly supported law enforcement needing a warrant to search digital content.

So what exactly will the Email Privacy Act do for you? If you’ve ever used the internet to store any private conversations, information, or photos—if you’re reading this, I bet you have—this bill will protect your data from unlawful searches, and make law enforcement get a warrant signed by a judge if they want to rifle through the archive of your digital life. In other words, email servers containing your data would be subject to the same warrant standards as your backpack or your house.

The law won’t stop secretive intelligence agencies like the NSA from sweeping up data about your data without a warrant, but it’s a start.

Enjoy Congress acting in your digital best interest while it lasts. Senators Diane Feinstein and and Richard Burr, who head up the Senate Intelligence Committee, are cooking up a very bad bill that will give federal judges the power to fine tech companies that won’t decrypt data at the government’s behest. The the bill hasn’t been formally introduced, but you better believe it’s coming. Indeed, the Email Privacy Act is a major step in the right direction, but making sure the anti-encryption bill doesn’t pass is the only way your privacy will really be secure.