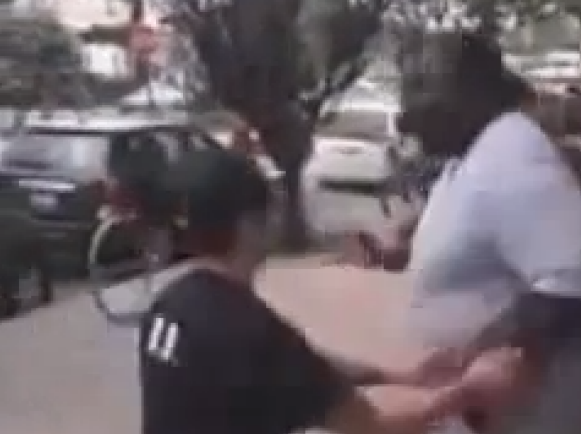 Will This Homicide Result In A Prosecution?

New York City’s medical examiner has ruled that Eric Garner—the 43-year-old Staten Island man who died after being put in a chokehold by an NYPD officer in an incident caught on video—was the victim of a homicide.

Eric Garner’s death ruled a homicide by medical examiner. “Cause of Death: Compression of neck (choke hold)” during restraint by police

The Pix11 TV station reported this week that a police report on Garner’s arrest did not mention that he was put in a chokehold. The NYPD’s guidelines prohibit the move’s use.