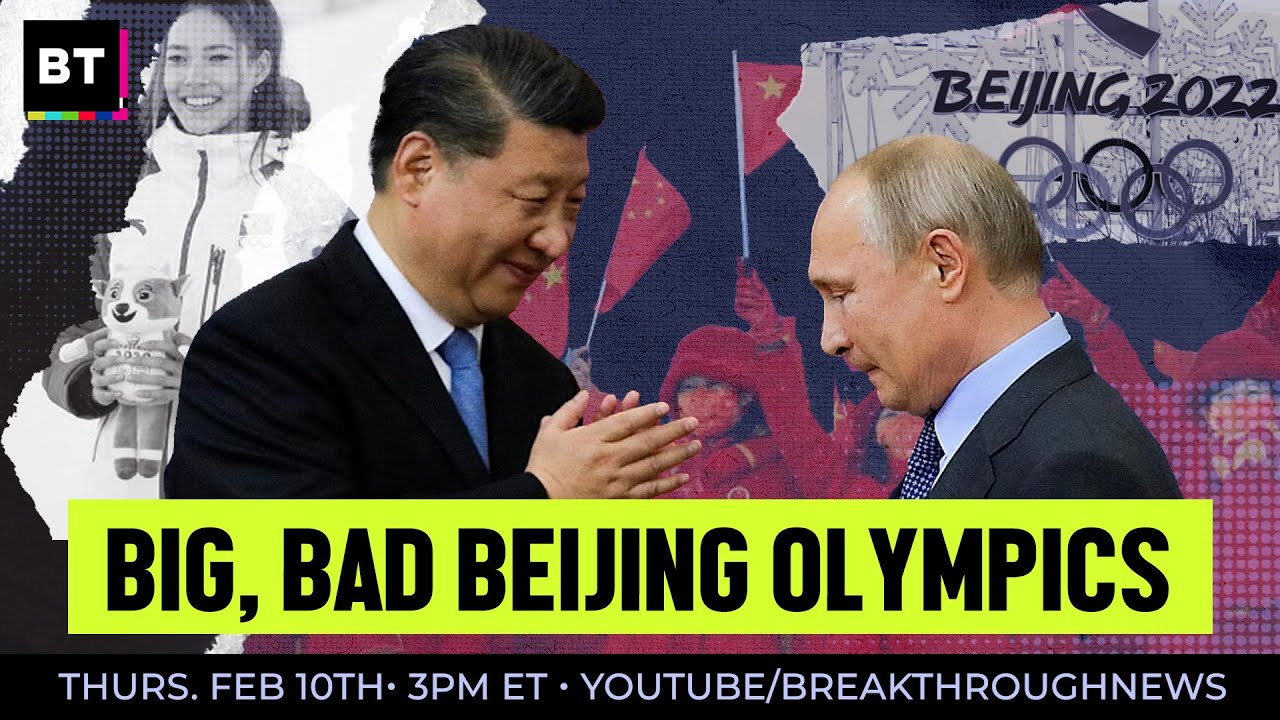 Ottawa Trucker Protests Do Not Represent The Working Class

Ottawa truckers have been blocking roads, airports, and border crossings from the U.S. to Canada to protest coronavirus restrictions and vaccine requirements. Despite the many illegal activities associated with the right-wing protests, they have not been attacked or sabotaged by police – in stark contrast to the many Indigenous protests over access to ancestral land and water. Q. Anthony Omene, columnist for The Globe and Mail & co-host of TheKulture.TV, joins The Freedom Side to explain more about what’s going on.

Also on this show:

The 2022 Winter Olympics in Beijing is here but the U.S. isn’t sending its officials, calling it a “diplomatic boycott.” Meanwhile, host outlet NBC is using every opportunity to bash China and Russia throughout their coverage.

Tings Chak, Shanghai-based researcher at the Tricontinental Institute & a member of Dongsheng News collective, explains what the perception of the Olympics has been in China, analyzes the treatment of Eileen Gu, and reacts to the Western coverage.

22-year-old Amir Locke was shot to death by police in the early morning in his apartment in Minneapolis earlier this month, and protests have erupted nationwide. Mayor Jacob Frey held a press conference and activist and civil rights attorney Nekima Levy Armstrong interrupted with demands from the community. She and Michelle Gross, president of Communities Against Police Brutality, join the show to discuss the horrendous murder and the community’s reaction.

The United States continues to escalate rhetoric and pressure against Russia, now making plans for the evacuation of Americans in Ukraine if Russia invades. But Ukrainian President Zelensky thinks an invasion is “unlikely.” Brian Becker, host of The Socialist Program & National Director of ANSWER Coalition, discusses the imperialist politics at play.

Maryland residents represented their enslaved ancestors in court recently, arguing that the Moses Cemetery in Bethesda, Maryland, where their ancestors lie, should be able to remain a protected burial ground. Without legal standing while they lived, this is the first time these African ancestors have ever had their interests expressed in court. Dr. Marsha Coleman-Adebayo, co-founder of Bethesda African Cemetery Coalition and award-winning longtime scholar and organizer, joins the show.

Tyson Foods has more than doubled their profit this quarter – to $1.12 billion – by raising prices far higher than the wage increases workers have demanded and won. But with four meat packing companies, including Tyson, controlling the majority of the industry, ranchers and labor organizations are accusing the corporations of price fixing – with workers and families footing the bill. Claire Kelloway, food systems program manager at the Open Markets Institute & primary reporter for Food & Power, joins the show to explain how these monopolies operate.