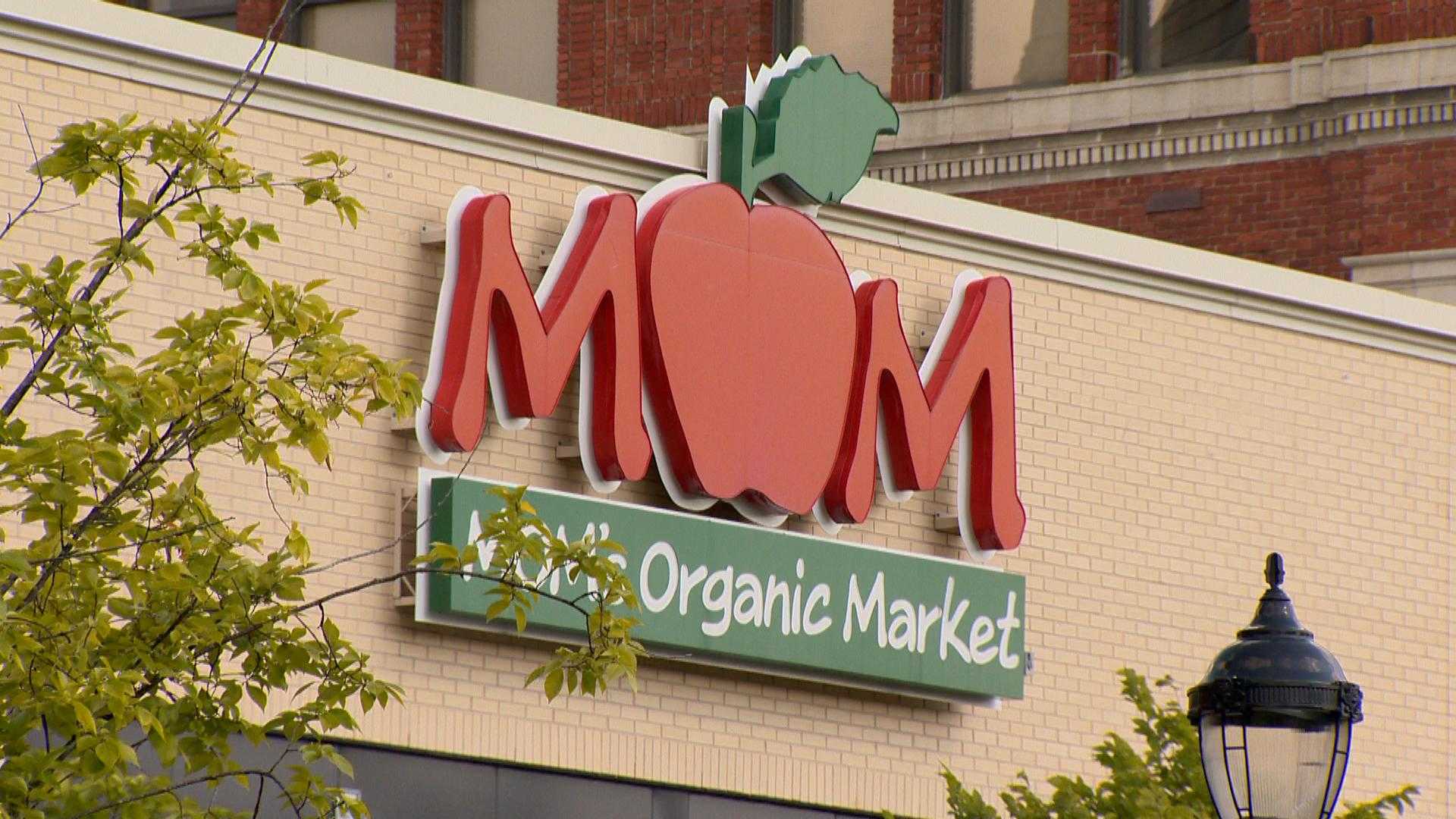 Workers At MOM’s Organic Market In Baltimore Vote To Unionize

The vote is the latest in a string of pro-labor pushes from employees in the greater Baltimore area. Workers at MOM’s Organic Market voted 58-5 to join Teamsters Local 570.

“It was truly an honor to do this with my coworkers. I’m so glad that we get to secure a dignified workplace for right and for future MOM’s workers,” said MOM’s employee Kelsey Oppenheimer.

Oppenheimer helped organize the efforts to unionize. She said workers have been striving for better pay, a clear pay structure and more job security.

“When you also hear that your coworkers are struggling to pay rent or worried about their job security and maybe figure out their manager didn’t like them as much and they got passed up for a raise, it kind of hurts,” Oppenheimer said.

“They can work together, a union will negotiate for all them, making sure there isn’t pay disparities, making sure everybody is clear how they can be promoted, what the benefits are,” Ramos said.

“All the workers will be brought down to the union hall and are going to make proposals on what they want on their contract,” said Moe Jackson, vice president of Teamsters Local 570.

Oppenheimer said she is hoping this makes things better for her and other workers.

“Being more secure in paying my rent and paying my bills will take a load off,” Oppenheimer said.

“We really pride ourselves on how we treat our customers and really feel a legitimate sense of community here and they really showed out,” said Matthew, a MOM’s employee.

WBAL-TV 11 News reached out to MOM’s corporate for a response on the vote, and so far, have not heard back.