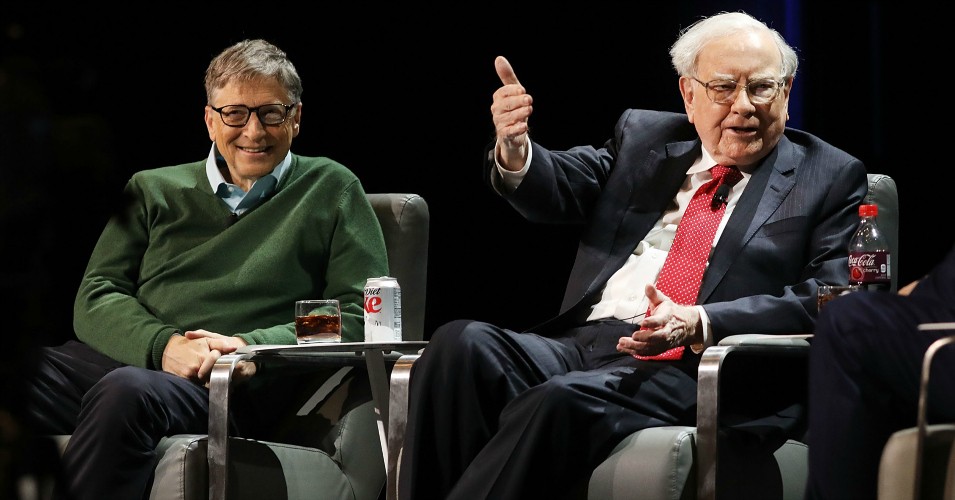 The 500 richest people in the world, all of whom are billionaires, gained a combined $1.2 trillion in wealth in 2019, further exacerbating inequities that have not been seen since the late 1920s.

That’s according to a new Bloomberg analysis published Friday, which found that the planet’s 500 richest people saw their collective net worth soar by 25 percent to $5.9 trillion over the last year.

“In the U.S., the richest 0.1 percent control a bigger share of the pie than at any time since 1929,” Bloomberg noted. “The 172 American billionaires on the Bloomberg ranking added $500 billion, with Facebook Inc.’s Mark Zuckerberg up $27.3 billion and Microsoft Corp. co-founder Bill Gates [rising] $22.7 billion.”

According to the Bloomberg Billionaires Index, eight of the 10 richest people in the world are from the U.S.

Amazon CEO Jeff Bezos lost nearly $9 billion in wealth in 2019, according to Bloomberg, but he will still likely end the year as the richest man in the world with a total net worth of $116 billion.

Sanders, who has said he does not believe billionaires should exist, is calling for a wealth tax that would slash the fortunes of U.S. billionaires in half over 15 years, according to his campaign.

“A small handful of billionaires should not be able to accumulate more money than they could spend in 10 lifetimes,” Sanders said in September, “while millions of Americans are living in poverty and dying because they can’t afford healthcare.”