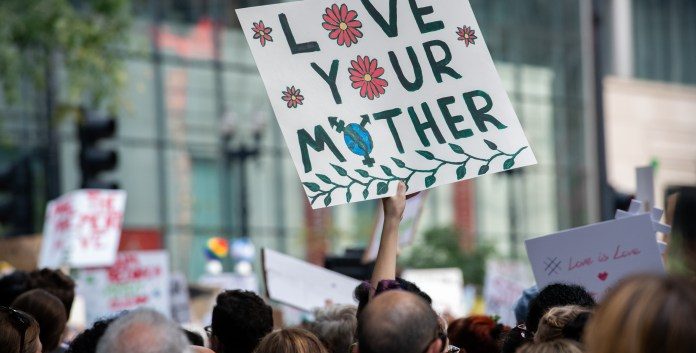 The bank’s decision to end all financing of oil, gas, and coal projects after 2021 will make it the first multilateral lender to rule out financing for projects that contribute to the climate crisis.

Environmentalists have a reason to celebrate this week. The European Investment Bank (EIB) announced on Thursday that it will phase out its financing completely for fossil fuels within the next two years.

The bank’s decision to end all financing of oil, gas, and coal projects after 2021 will make it the first multilateral lender to rule out financing for projects that contribute to the climate crisis.

EIB’s board voted on the decision on Thursday. They hope that this step will make EIB, which is the world’s largest multilateral financial institution, the world’s first “climate bank.”

“Climate is the top issue on the political agenda of our time,” said the bank’s president, Werner Hoyer. “We will stop financing fossil fuels and launch the most ambitious climate investment strategy of any public financial institution anywhere.”

EIB’s vice president, Andrew McDowell, went even further, calling this step “an important first step – not the last step, but probably one of the most difficult.”

Environmentalists are praising the bank’s decision. Bill McKibben of 250.org called it a “truly amazing win” and Friends of the Earth Europe said the decision is a “significant victory for the climate movement.”

Truly amazing win. The European Investment Bank–largest public bank in the world–will stop lending for fossil fuel projects.
Thanks to all who organized so hard for so long! https://t.co/FB2okLY9ay

The decision is part of the bank’s new energy lending policy, passed with overwhelming support, and doesn’t outright ban fossil fuel projects but makes most of them impossible by instilling the following guidelines:

Energy projects applying for EIB funding will need to show they can produce one-kilowatt hour of energy while emitting less than 250 grams of carbon dioxide, a move which bans traditional gas-burning power plants.

According to Reuters, “Gas projects are still possible, but would have to be based on what the bank called “new technologies,” such as carbon capture and storage, combining heat and power generation or mixing in renewable gases with the fossil natural gas.”

Although the announcement is a year later than climate activists were hoping for, it calls for limited approval for projects already under appraisal by the bank. This could cause massive problems for the oil and gas industry, which according to The Guardian has more than $200 billion in liquified natural gas projects planned over the next five years.

Regardless of the timing, the blow to fossil fuel industries is sure to be massive. Environmental groups have estimated that between 2013 and 2018 EIB handed out €6.2m every day to fossil fuel companies.

In the words of 350 Action Germany campaigned Kate Cahoon, this is “the beginning of the end of climate-wrecking fossil fuel finance.”