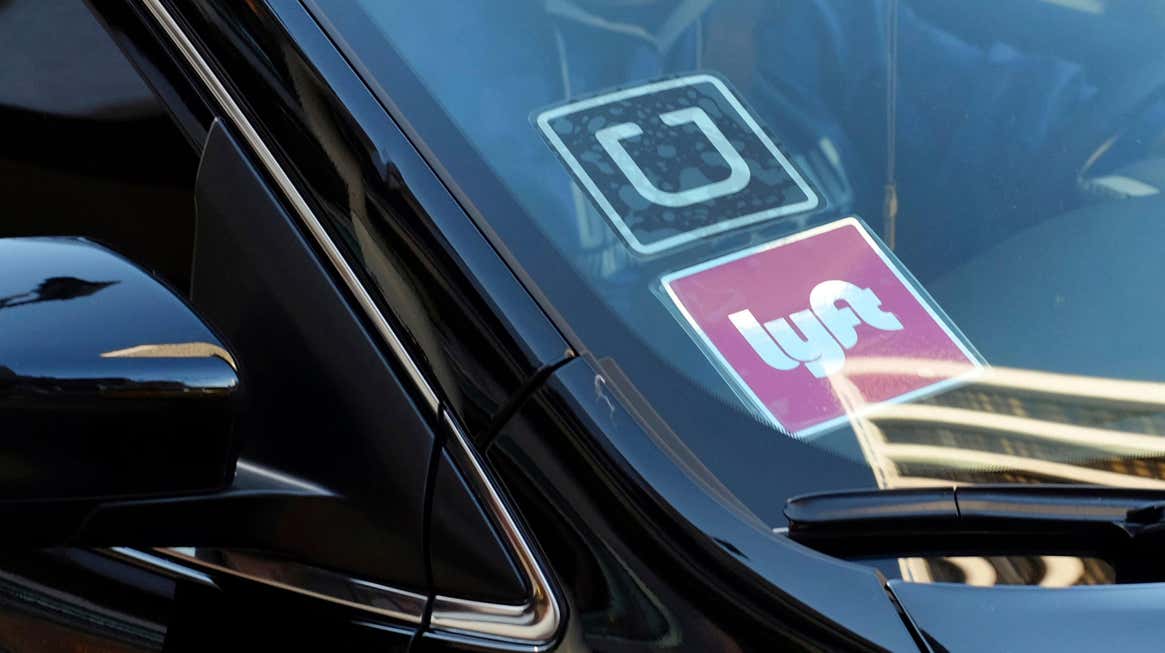 You Can Ditch Uber For A Driver-Owned Rideshare App

The thank-you banners are down, but New York City residents have a real opportunity to show their appreciation for a population of low-paid, primarily immigrant frontline workers. New York City residents can help now by ditching Uber and Lyft for a competing driver-owned alternative app called “Co-op Ride,” created by the mostly volunteer-run Drivers Cooperative. If Co-op’s proposal plays out, drivers could make more money while their passengers, particularly those in underserved communities, could end up paying less for rides.

Launched this past weekend and now available to New York City residents ****in the App Store and Google Play, Co-op Ride is a cooperative, driver-owned business. Each driver owns one share of the company, giving them a vote in the company’s leadership and an even cut of any and all profits. (Even if you’re not in New York, you can donate here to help them grow and achieve profitability.) The app is powered by a combination of Google Maps’ API, Stripe, and Waze.

Co-op Ride claims to take a 15% commission from fares for operating expenses: much lower than 25%-30%, which drivers have said Lyft and Uber take. Neither Lyft nor Uber provide standard commission percentages on their website, due to the fact that it varies based on location and trip times relative to distance (profitability), leaving open a possible range from zero fees to exorbitantly high ones. (Oddly, Uber also cites a 25% flat commission here. It’s unclear whether this is out of date.) Longtime driver and Co-op Ride recruiter Michael Ugwu told Gizmodo that Uber can take up to 40%, depending on the circumstances.

Ugwu, who’s incurred thousands of out-of-pocket expenses on car payments, primarily wants drivers to at least know that they’re getting the maximum benefits from their labor. “Drivers’ lives are in the hands of Uber and Lyft,” Ugwu told Gizmodo. “This is our time to make money for our own selves, instead of enriching those giant companies. We made them giant, by the way. Drivers invested their money in big cars— eighty or ninety thousand dollars, just to drive for them, and they don’t care.”

On Tuesday morning, Gizmodo found that Co-op Ride seemed to cost the same as Uber—$16.55 for a 17-minute ride within Brooklyn (without tolls, etc.) versus $16.56 through Uber X. Unlike Uber, though, Co-op Ride had priced in a 20% tip. (A tip is not required, but encouraged, as an optional standard percentage the user can select during the sign-up process.)

Erik Forman, a Driver’s Cooperative co-founder (as well as facilitator for Spectrum strikers’ cooperatively-owned ISP), told Gizmodo that every driver gets a background check and safety training as part of the licensing process through the Taxi and Limousine Commission, and Co-op Ride provides additional training. But Forman granted that lawmakers need to secure better industry standards so that Co-op Ride can operate more ethically while competing with corporate giants.

Another potential holdup for the profit-sharing concept is that even Uber and Lyft are not yet profitable. Forman pointed out that keeping exorbitant lobbying costs, such as about $3 million on down-ballot New York State legislators and over $200 million (with DoorDash) on Prop 22 could help. “When you’re not buying [state] senators, it turns out you can actually save a lot of money,” he said. (And also investments like flying taxis.) In the event of a loss, Co-op Ride can draw on grant funding and donations.

Co-op Ride would also need to be mindful of the balance of riders to drivers. Researchers have found that Uber and Lyft drivers’ pay has decreased in part because the companies put too many drivers on the road, reducing wait times for riders but also the number of fares per shift.

“We think it’s frankly reprehensible that Uber misled tens of thousands of working-class New Yorkers into investing money in vehicles and going on the road when they knew that demand would outstrip supply,” Forman said. “They artificially flooded the market and priced themselves below break-even in order to put their competition out of business. We think there needs to be planning to match supply and demand to make sure drivers can make a decent living and make sure to make sure people who live in transit deserts, especially, can get a car when they need it.”

For tax purposes, Co-op Ride drivers are still independent contractors, a status which legislators have correctly argued for years bars drivers from labor protections. Uber and Lyft have claimed that non-employee status is better for drivers, primarily allowing them to retain flexibility. If all goes well for Co-op, we’ll find out what they think about ownership status.