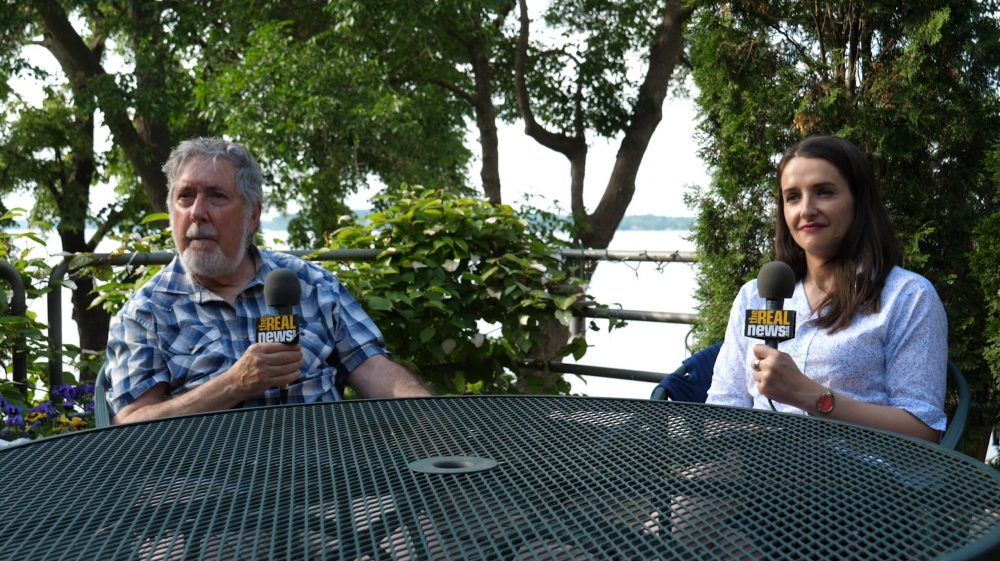 ‘You’ve Got To Shut It Down’: Lessons From Wisconsin’s 2011 Worker Uprising

Wisconsin – With the passage of Act 10 in 2011, also known as the Wisconsin Budget Repair Bill, Republican Gov. Scott Walker declared war on the labor movement in general and on public sector workers specifically. Act 10 was a hammer blow that essentially stripped collective bargaining rights from public sector workers, made it much more difficult for workers to organize, and forced unions to take massive concessions on healthcare, retirement benefits, and much more. Soon after, in 2015, Walker signed legislation that turned Wisconsin into a “right to work” state, issuing another blow to unions in a state once heralded as a bellwether of progressive politics and the labor movement.

The statewide protests against Act 10, known as the Wisconsin Uprising, comprised one of the largest sustained collective actions in the history of the United States. Anyone who was there in 2011 will attest to the collective spirit of resistance and solidarity that the uprising embodied, and the lasting impact it left on all who participated. But the protests were ultimately unsuccessful in beating back Act 10, and the short- and long-term effects of its passage have been devastating for working people and organized labor. How did this coordinated assault on labor come to pass in Wisconsin? How are people around the state today working to rebuild worker power out of the rubble left by Act 10? And what lessons can the rest of us around the country learn from the 50-year war on workers that has changed the state of Wisconsin for generations?

These are the questions TRNN Editor-in-Chief Maximillian Alvarez, Cameron Granadino (TRNN), and Hannah Faris (In These Times) went to Wisconsin to investigate in the summer of 2021 as part of a special collaboration between The Real News Network and In These Times magazine for “The Wisconsin Idea.” In this extended conversation, recorded a mile away from the State Capitol in Madison, Alvarez speaks with Frank Emspak and Adrian Pajak, two veteran organizers who were in the thick of the grassroots revolt in 2011, about the destructive force of Act 10, the missteps made by the labor movement, and the ongoing class war in Wisconsin.

Frank Emspak is Professor Emeritus at the University of Wisconsin-Madison School for Workers and a labor activist based in Madison, Wisconsin. He is a regular contributor to WORT Labor Radio, Progressive Magazine, and a range of other media outlets. Adrienne Pagac is a scholar, organizer, and former co-president of the Teaching Assistants Association.