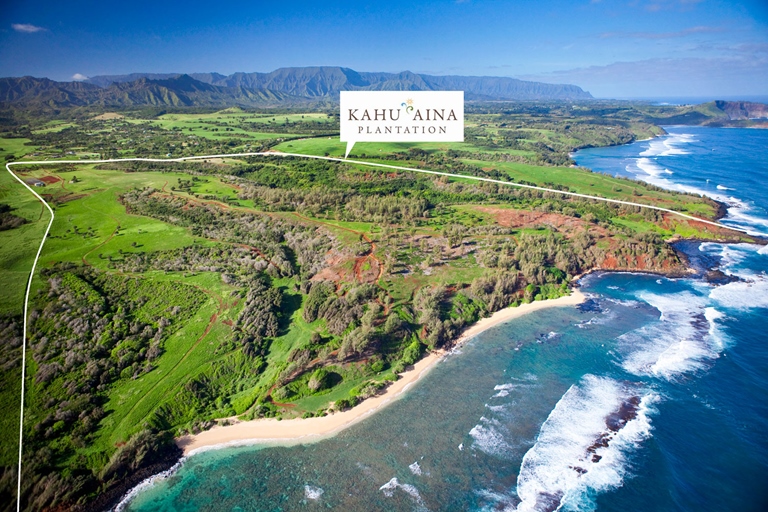 In an effort to make the 700 acres of beachfront property he purchased in 2014 on the North Shore of Kauai as secluded as possible, three companies controlled by Facebook CEO Mark Zuckerberg are suing more than 300 people—living and passed on—with ancestral links to the land.

The Honolulu Star Advertiser reports there are close to a dozen small parcels within the estate purchased by Zuckerberg that are owned by Hawaiian families who have rights to be on the property.

The legal action Mark Zuckerberg is trying to push is called “quiet title and partition,” and according to the Star Advertiser it isn’t uncommon in Hawaii.

According to a legal primer called “E ‘Onipaa i ke Kulaiwi” by the Center for Excellence in Native Hawaiian Law: “Quiet title and partition actions contribute to the diminution of Native Hawaiian-held ancestral lands by, among other things, disrupting traditional notions of ‘ohana and kuleana. Partition by sale in particular is highly problematic for the Native Hawaiian community because it severs a family’s connection to ancestral land.”

Kuleana lands refer to land acquired by Hawaii citizens through passage of The Kuleana Act of 1850, which allowed private ownership of land. The lands often pass down through generations without documentation. The Star Advertiser noted that the quiet title law can be used to establish legal title to kuleana lands, but it doesn’t happen often because it is expensive.

“This is a big problem in Hawaii,” a local lawyer told the Star Advertiser. The lawyer is not involved in this case, but chose not to be named because of how sensitive this issue is.

Zuckerberg’s lawyer, Keoni Shultz, told CNBC: “It is common in Hawaii to have small parcels of land within the boundaries of a larger tract, and for the title to these smaller parcels to have become broken or clouded over time.”

“In some cases, co-owners may not even be aware of their interests,” Shultz continued. “Quiet title actions are the standard and prescribed process to identify all potential co-owners, determine ownership, and ensure that, if there are other co-owners, each receives appropriate value for their ownership share.”

The Star Advertiser noted one suit that simply named Oma as the defendant, a Hawaiian woman believed to be the first private owner of a parcel on the land bought by Mark Zuckerberg. It was tradition in old Hawaii to have no surname. Another case names defendants who have long passed on: Kelekahi, Palaha, Laka, Lote, Luliana, Kapahu, and Kaluuloa.