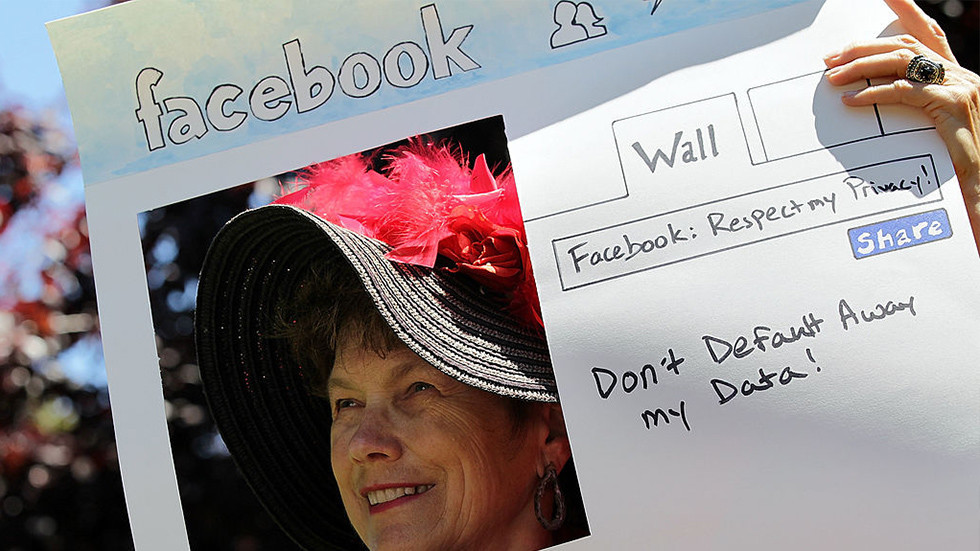 Facebook CEO Mark Zuckerberg should “log out” over an “unprecedented level of negligence,” a US congressman said after a new report revealed how the company allowed cherry-picked firms unhindered access to user data.

Rep. Bobby L. Rush (D-Ill) has called on Zuckerberg, founder and CEO of the scandal-ridden social-network company, to resign after the New York Times exposed deals with more than 150 firms, including Netflix, Amazon and Spotify, that allowed them to bypass users’ privacy settings.

Sony, Microsoft and Amazon were allowed to view users’ contacts through their friends. Spotify, Netflix and Royal Bank of Canada, for instance, were able to “read,” “write” and “delete” users’ massagers, the Times reported on Tuesday.

“Facebook is one of the world’s most innovative companies. It is highly implausible its leadership repeatedly fail to understand their own policies of consent and the ways in which their product has been – and continues to be – manipulated and weaponized,” Rush said in a statement.

The lawmaker, who sits on the House Subcommittee on Communications and Technology, said that Zuckerberg’s “own greed and desire for tech dominance outweighed his responsibility” to the users.

“It is time for new leadership at Facebook and it is time for him to log out,” Rush tweeted, calling on the tech giant’s board of directors to oust Zuckerberg.

Today, I called on @Facebook’s Board to terminate Mark Zuckerberg for the unprecedented level of negligence resulting in the data privacy breaches and brazen lies before Congress. It is time for new leadership at Facebook and it is time for him to log out. https://t.co/KRrffai322 pic.twitter.com/tpHw8k27Wm

The Times’ scoop has sent FB shares down 7.25 percent. The company’s stock has taken a heavy beating this year, with losses for the year amounting to some 24 percent.

In a bid to contain the fallout, Facebook pushed back against the accusations that it disclosed users’ private messages to third parties without their knowledge. In a blog post on Wednesday, Ime Archibong, the company’s VP of product partnerships, stated that Facebook allowed four companies access to messaging data only when users logged into their services with Facebook.

He further mentioned that the feature was experimental and has “now been shut down for nearly three years.” Archibong’s statement appears to run counter to the Times report that, as of 2017, more than 150 companies still enjoyed some type of unhindered access to user data under bilateral deals.

ALSO ON RT.COM150+ firms, incl Netflix & Spotify thrived on Facebook user data under secretive partnership – mediaArchibong refuted arguably the most-shocking revelation that platforms like Spotify and Netflix were able to read, write and even delete messages on a whim. The FB representative said that by granting “write access” to the companies, the tech giant made it possible for a user themselves to write a message to a Facebook friend directly from Spotify. “Delete access”and “read access” mean respectively that a user, and not some third party, is able to delete or read messages.

“No third party was reading your private messages, or writing messages to your friends without your permission,”Archibong stated, slamming the media for its framing of the story.

In a blog post on Tuesday, Facebook said that it shut down “nearly all” integration partnerships, except with Amazon, Apple, Alibaba, Mozilla and Opera.

“None of these partnerships or features gave companies access to information without people’s permission,” Konstantinos Papamiltiadis, FB director of developer platforms and programs, wrote, while admitting that there was a security lapse.

“Still, we recognize that we’ve needed tighter management over how partners and developers can access information using our APIs.”