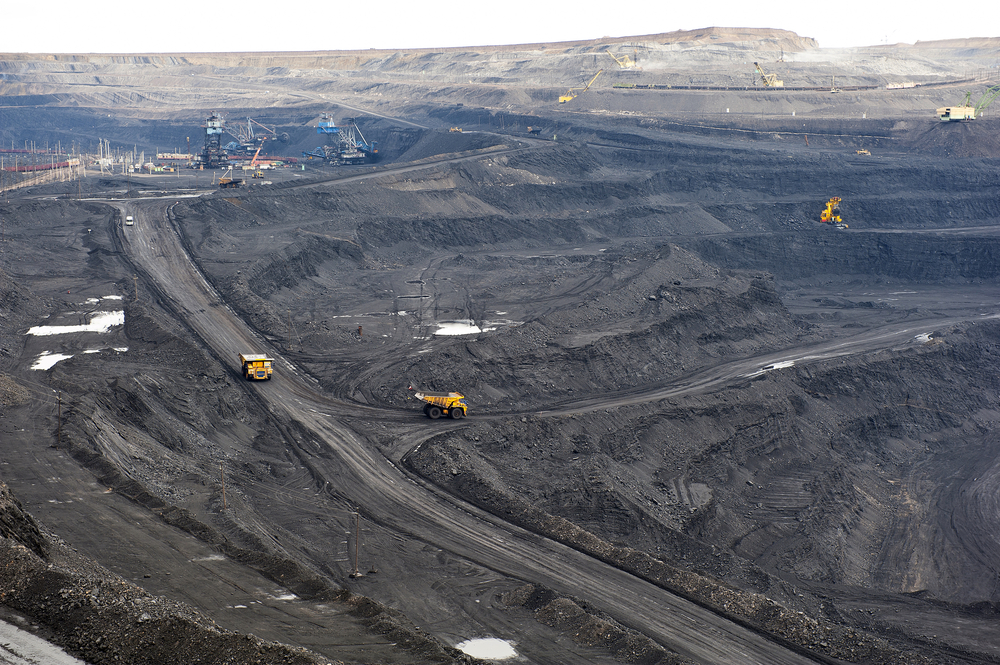 The new rule — which would empower states to decide how much they want to reduce their emissions, if at all — will be devastating for all Americans. Especially vulnerable are people of color and rural populations.

Several states — California, Washington, and Iowa to name a few — have already challenged the new rule. But if the Supreme Court upholds the administration’s proposal, the federal government would be left with a greatly limited role in enforcing emission standards — a key tool in the fight against pollution and global warming.

This proposal is another attempt to protect the antiquated coal industry over the lives of vulnerable citizens.

The coal industry has been in sharp decline for decades as alternative energy sources such as natural gas and renewable energy have come onto the market — sources of energy that are much cheaper.

However, even if the Trump administration’s proposal will do little to actually re-energize the coal industry, it will still have serious ramifications. The new EPA standard won’t cause states to use more coal, but it won’t encourage them to use renewable energy either. Transitioning to more sustainable energy sources is key to combat the worsening crisis of climate change.

Ultimately, the consequences of this proposal will disproportionately impact people of color, especially in conservative states.

Many of the states supporting this initiative — especially those in the former Confederacy — have some of the highest concentrations of black and brown people in the country. Statistically, the effects of global warming and pollution from non-renewable power sources disproportionately hurt people of color.

But predominantly white rural communities are also at huge risk.

For one thing, many rural communities rely on the outdoors for recreation and as a major source of income, solidifying their stake in all kinds of conservation.

For another, like many communities of color, rural areas often lack the resources to adapt to the worst effects of climate change. While rich folks can buy land away from rising sea levels and afford to live in areas with clean air, rural folk and other vulnerable people are forced to live with their increasingly polluted environments.

While Trump tries to manipulate his supporters by pretending to revive the coal industry, real lives are at stake as global warming becomes more urgent. A shift to renewable energy — and ending America’s dependence on coal and natural gas — is key to reducing U.S. emissions and pollution.

While individual actions like recycling and riding a bike to work might coax people into thinking they’re saving the planet, much larger and more systemic shifts are key.

Policy makers should no longer get the luxury of pandering to conservative voters with lies about bringing coal back. Our planet is dying. People are dying. Anything short of an aggressive stance on climate change — the literal opposite of this EPA proposal — is nothing short of deadly.