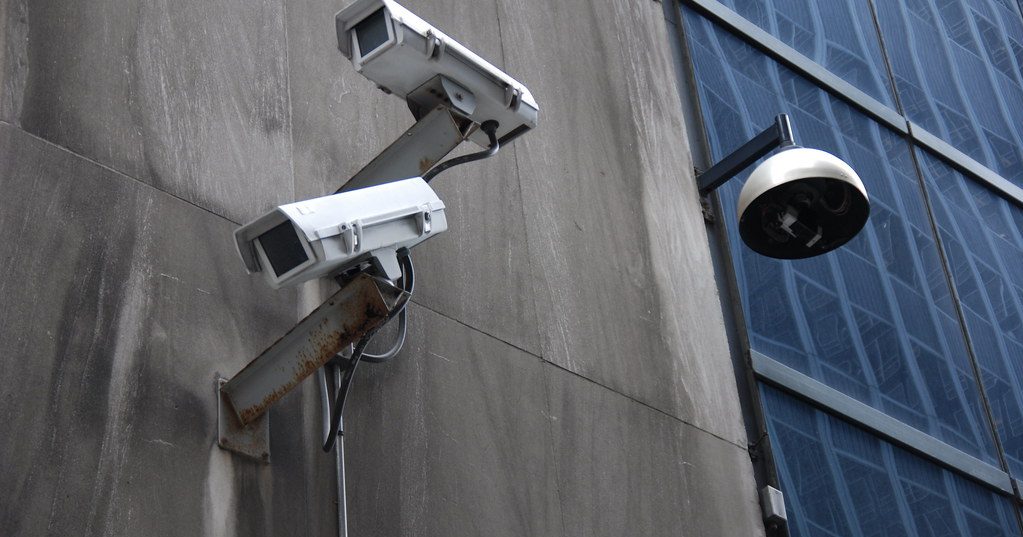 Last night, a police commissioner in Detroit was arrested for questioning the city’s use of facial recognition at a public hearing.

Commissioner Willie Burton, who is black, was surrounded by police officers and handcuffed from his place at the head of the meeting on Thursday night, shouting “get your hands off me!” as he was taken out of the room with hands behind his back and put into a police car. He was questioning the police department’s use of facial recognition known to be biased against people of color, in a city with a high proportion of black residents.

It’s part of a renewed debate this week on facial recognition technology in Detroit, where the New York Times reported on activists criticizing the city’s use of the tech given its problems: The data used is pulled from Michigan’s 50 million drivers licenses, personal information that is accessed without a warrant and with no consent. The program also allows for police officers to use facial recognition not just on criminal suspects, but on anyone with a “reasonable suspicion” they might assist in solving a crime.

The controversy has so far resulted in a call at the state level to ban facial recognition throughout Michigan for five years. It would be the first state in the country to do so.

Congress members from both parties have called the technology dangerous — both Alexandria Ocasio-Cortez and Jim Jordan are against it — and even Axon Corporation, the maker of tasers and body cameras, says it will not commercialize it because it cannot ensure its ethical use.

Fight for the Future this week launched a campaign calling for a federal ban on facial recognition. If we rely on piecemeal regulations at the city and state level, this technology will proliferate beyond our control.