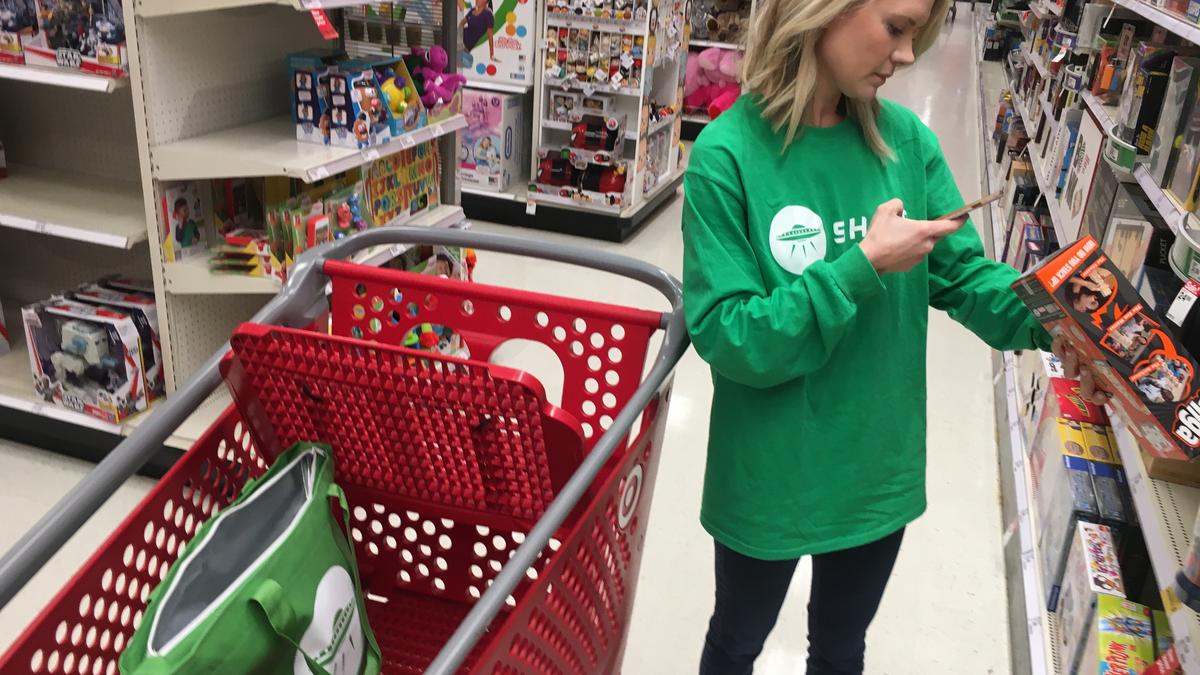 Gig Workers Fight Back: ‘We Don’t Want To Deliver COVID-19 With Your Groceries’

The economy has shut down considerably in the United States so that people can shelter in place and slow the spread of COVID-19, but not all workers are able to do so. Essential workers include those who work in the food industry, not only the producers but also grocery store workers. One group of workers that is in high demand is the personal shopper who will buy what people order and deliver it to their homes. Shipt Shoppers, who do this work, have had pay cuts and are not being provided with what they need to protect themselves and their customers from contracting COVID-19. We speak with Robin Pape, a gig worker who is helping to lead the fight back to demand that Shipt Shoppers are protected and compensated for the hazardous work they are doing. Their fight is representative of what many essential workers are facing during the pandemic.

Robin Pape is a social worker and a gig worker who lives in upstate New York. Learn more here.