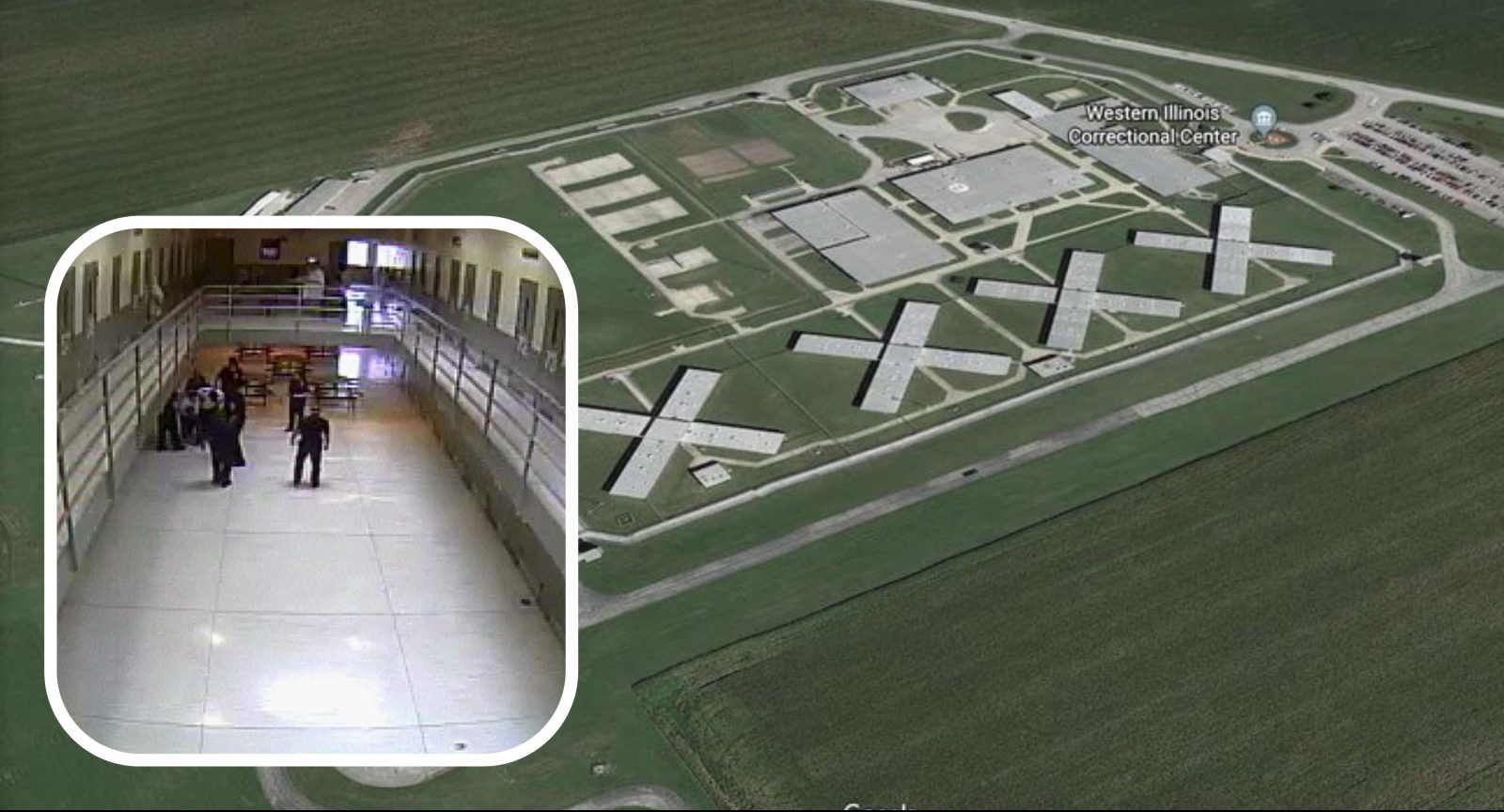 Lawmakers Are ‘Horrified’ And Calling For Action On Prison Abuse

Lawmakers and advocates are calling for outside oversight of the Illinois Department of Corrections after a WBEZ investigation revealed a pattern of alleged beatings by guards in an area of Western Illinois Correctional Center where there was no video camera coverage.

The investigation documented nine people who separately accused a group of officers of beating them in the same area. Prison records show staff were aware of a blind spot that lacked cameras and of repeated accusations of violence, but the violence persisted until guards allegedly beat a prisoner named Larry Earvin to death in that same location. Federal prosecutors have charged three guards for the beating.

Illinois Gov. JB Pritzker has declined multiple requests to comment on WBEZ’s investigation or the repeated allegations of abuse. Pritzker’s silence continues a pattern in which his director of prisons has refused to do an interview about staff abuse and accountability despite requests over 2 1/2 years.

State Rep. Anne Stava-Murray said she was “horrified” by WBEZ’s findings. “The fact that somebody had to die before that was adequately taken care of, I think is atrocious,” Stava-Murray said.

In a written statement Lindsey Hess, a Department of Corrections spokesperson said the alleged blind spot is now covered by video surveillance. Hess wrote that the department has installed 79 new cameras at Western Illinois Correctional Center.

But the executive director of the John Howard Association, an independent citizen group that has monitored Illinois prisons for more than a century, said that’s not enough.

“It’s not just how many cameras are there and where are they placed. It’s who’s reviewing the footage? How often is the footage being reviewed? Is it made publicly available? Is it being shared? Is it being reported?” Jennifer Vollen-Katz said.

The Department of Corrections insists security camera footage from inside prisons does not, by law, have to be shared with the public and has often resisted requests for camera footage.

Vollen-Katz said during the COVID-19 pandemic, they were not able to go into prisons and do their normal work monitoring prison conditions. So, instead, they asked if they could review security footage from randomly selected days and times. She said the department flatly refused that request.

She said the lack of transparency extends beyond cameras.

Before Earvin was killed by guards there were complaints about similar behavior that seemingly went ignored. Prisoners filed lawsuits about beatings, and the state paid out settlements.

A court filing from the criminal case against the guards accused of beating Earvin shows the prison warden admitted the existence of gaps in the camera coverage was common knowledge among staff. In another filing, one of the guards charged in Earvin’s death told federal investigators “that it is institutional practice at [Western Illinois Correctional Center] not to report excessive force committed by its officers.”

WBEZ also obtained internal prison documents where a staff member at Western said she raised concerns about what was happening in the facility, and, after she did so, a guard cornered her and told to stay out of what happens in the blind spot. WBEZ also found health records where a nurse from an outside hospital said guards stopped her from taking pictures of one man’s injuries after an alleged beating and prevented him from making a police report.

But Vollen-Katz is calling for oversight that would be independent from the department, like an ombudsman’s office, that could investigate complaints and make information publicly available.

“We don’t really fully understand how bad behavior by people that work in prisons is handled, or if it’s indeed handled at all,” Vollen-Katz said.

State Rep. La Shawn Ford agreed that staff and prisoners need to have a safe and reliable place to report abuse, that is independent of the Illinois Department of Corrections. “If we don’t have outside monitoring, it will be very difficult to see real change in our correctional facilities,” Ford said.

Attorney General Kwame Raoul echoed calls for accountability and urged the general assembly to look further into the matter. “Individuals incarcerated in the Illinois Department of Corrections have the right to be treated with dignity and respect, and the reports of inmate abuse by prison guards are extremely concerning,” a spokesperson for Raoul said.

The problem extends beyond Western Illinois Correctional Center, according to a report submitted in federal court by Eldon Vail. Vail was hired as an expert by prisoners challenging the state’s use of solitary confinement. Vail is the former corrections secretary in Washington state, and has investigated prisons across the country.

In his report to the court Vail said there is only one other system in the country where he encountered as many reports of physical abuse as he did in Illinois. “The types of claims made were primarily physical beatings, almost always out of range of security cameras,” Vail wrote.

State Rep. Kam Buckner said that IDOC has a “sordid history” that can’t be ignored.

“We must be clear that this is America and losing your freedom should not amount to losing your civil rights,” Buckner said. “There is a clear need for accountability, transparency, and operational changes to be made immediately throughout our corrections system.”