New Report: The Impact And Consequences Of US Sanctions

After Nuking Japan, US Government Lied About Radioactive Fallout

Monkeypox Is A Workers’ Rights Issue

Sometimes Humanity Gets it Right

As Congress Passes A 'Climate Suicide Pact,' The Fight To Declare A Climate Emergency Continues

The Sickness Of Our Healthcare System Is Rooted In American Exceptionalism

After dropping two atomic bombs on Japan in August 1945, killing between 100,000 and 200,000 civilians, top US government officials lied to the media and Congress, claiming there was “no radioactive residue” in Hiroshima and Nagasaki and that Japanese reports of deaths due to radiation were “propaganda.”

The US general overseeing the nuclear program told Congress that Japanese civilians did not face “undue suffering,” insisting that it was in fact “a very pleasant way to die.”

This information was revealed by the National Security Archive at George Washington University.

the head of the [Manhattan] project, Gen. Leslie R. Groves, was so worried about public revulsion over the terrible effects of the new weapon – which a Navy report later in 1945 called “the most terrible agent of destruction known to man” – that he cut off early discussion within the MED of the problem. Later, he misleadingly told Congress there was “no radioactive residue” in the two devastated cities.  In doing so, he contradicted evidence from his own specialists whom he had sent to Japan to investigate.  Groves even insisted that those who had been exposed to radiation from the atomic explosions would not face “undue suffering. In fact, they say it is a very pleasant way to die.”

The New York Times echoed these falsehoods on behalf of the US government, publishing an article on September 13, 1945 titled “No radioactivity in Hiroshima ruin.”

In this case, the newspaper of record was repeating the lies of another top US official, Brig. Gen. T. F. Farrell, chief of the War Department’s atomic bomb mission. Like Groves, Farrell ignored his own medical experts and publicly denied that Japanese civilians were dying of radioactive fallout.

Doctor James N. Yamazaki was the lead physician of the US Atomic Bomb Medical Team sent to Nagasaki in 1945 to investigate the effects of the nuclear attack.

In his website Children of the Atomic Bomb, published by the University of California, Los Angeles (UCLA), Yamazaki wrote:

The real mortality of the atomic bombs that were dropped on Japan will never be known. The destruction and overwhelming chaos made orderly counting impossible. It is not unlikely that the estimates of killed and wounded in Hiroshima (150,000) and Nagasaki (75,000) are over conservative.

Yamazaki added that the “bomb was a deliberate act of destruction that destroyed human bodies, brains, and genes for generations.”

Multipolarista further detailed this gruesome history in a report after the assassination of Japan’s former Prime Minister Shinzo Abe this July.

After Nuking Japan, US Government Lied About Radioactive Fallout

New Polls Show Almost No One Trusts Our Media Anymore

Is The US Inflation Reduction Act A Case Of Too Little Too Late?

The Growing Movement To Liberate Julian Assange, With John Shipton

Webinar: What Could Trigger Nuclear War With Russia And China?

Sociocracy And The Solidarity Economy

Refugees Are Being Stranded In NYC

With Nationwide Rallies, UPS Teamsters Kick Off Their 2023 Contract Campaign

Urgent Appeal For Unity And Mass Action Against Union Busting

Every Boss Has A Weak Spot – Find And Use It

Monkeypox Is A Workers' Rights Issue

Sometimes Humanity Gets it Right

We Are Not The First Civilization To Collapse

Various Points On Ukraine And Media 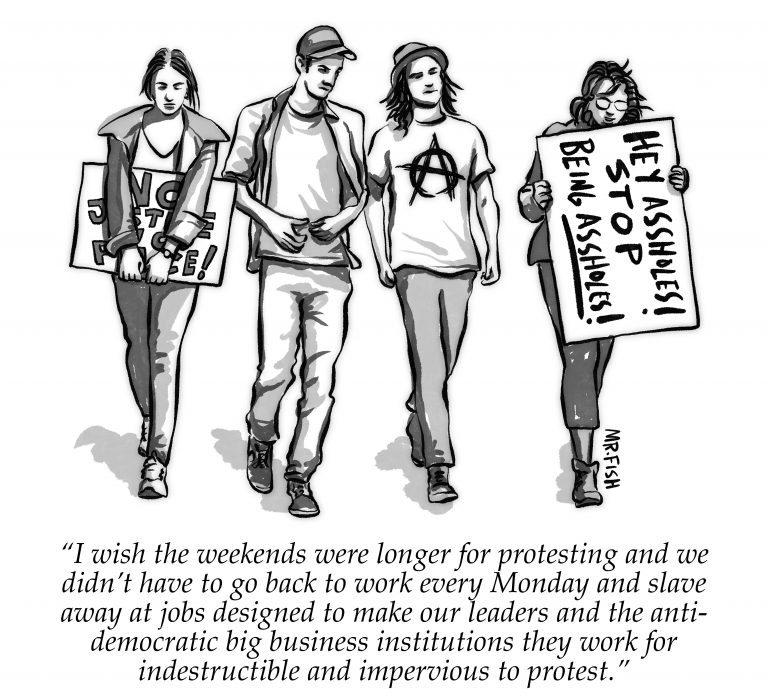